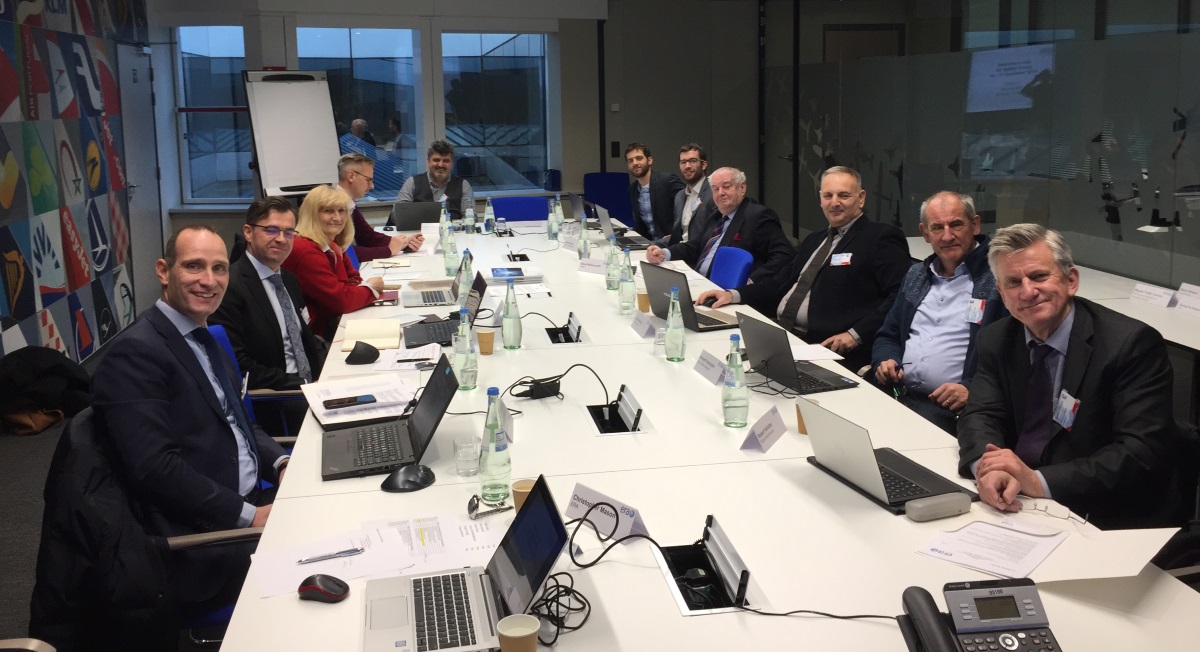 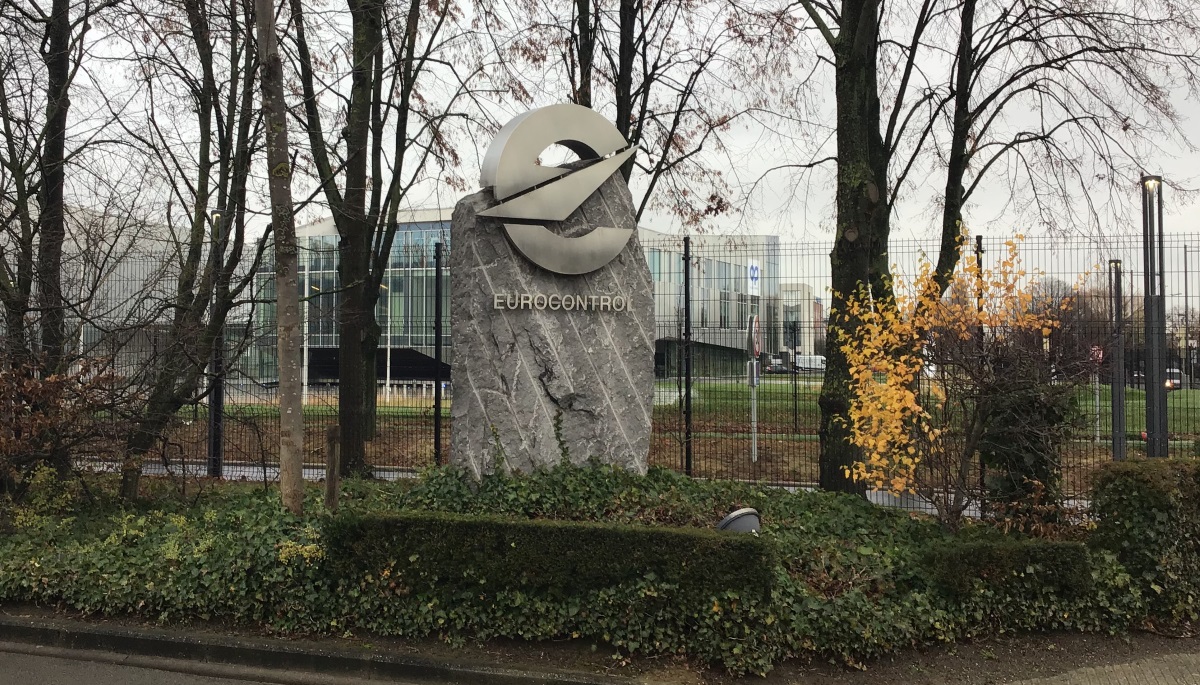 ERA (European Regions Airline Association) is the trade association representing the European air transport industry. ERA represents 54 airlines and 157 service providers including airframe and engine manufacturers, airports, suppliers and service providers from all over Europe and across the entire spectrum of the aviation industry, at the moment of writing.

ERA is composed of several areas whereas one of the most prominent are safety groups which are held every 3-4 months somewhere around Europe. This December the decision was to organize the meeting at EUROCONTROL headquarters in Bruxelles, Belgium.

ERA SAFETY GROUP
The work of the air safety group makes a real contribution to aviation safety. The principal focus and objective of the group is to improve the safety of its members operations and to provide an environment for members to share and discuss their own safety experiences as well as learn about developments and trends in safety related issues. This proactive group of dedicated member representatives meets on average three times a year and promotes a positive and proactive culture for aviation safety.

AGENDA
The conference was opened kindly by our host, Christopher Mason, who has introduced all participants and showed the agenda of this safety group.

First we had a presentation from miss Dragica Stanković who talked about the latest EVAIR news and statistics in respect to Safety Data Reporting and data flow. Let us remind you that EVAIR is the first example of voluntary ATM incident data collection at pan-European level. It was developed to enable a proactive approach to ATM and Air Navigation Service (ANS) safety. 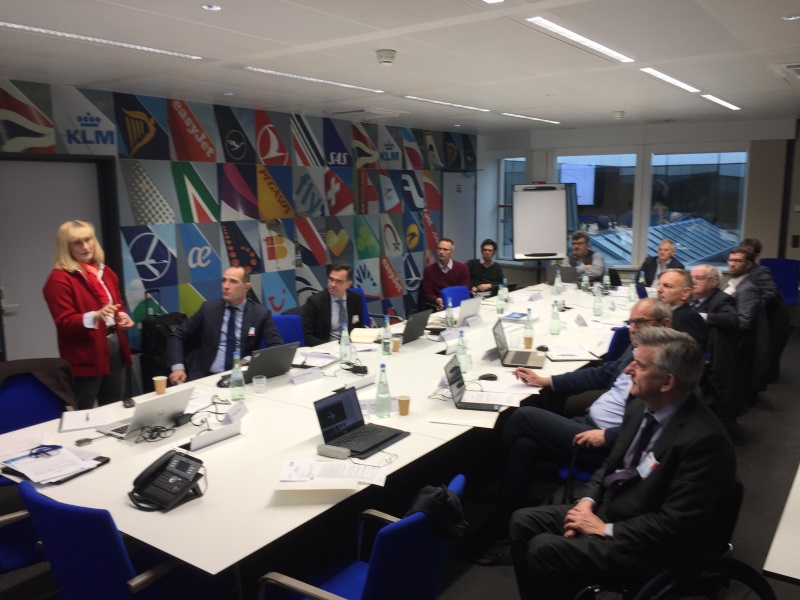 Soon after miss Stanković, we had a pleasure to listen to Mr. Alain Corbel from the French airline HOP! who discussed how this French airline has implemented FRMS (Fatigue Risk Management System) in their airline using the most advanced techniques to collect and analyse the data with final outcome helping them optimize crew scheduling.

Mr. Mason concluded the first day by showcasing the latest safety news in European aviation as well as around the world with interesting discussions.

The next day, we continued with the presentations where Mr. Brent Palmer from Medaire, a company which helps to support the operators through an integrated approach in case of a medical emergency.

After Mr. Palmer, Marko Rados from INXELO TECHNOLOGIES discussed the challenges and experiences as the safety software provider and demonstrating what Inxelo Technologies have came against in their work with the airlines. 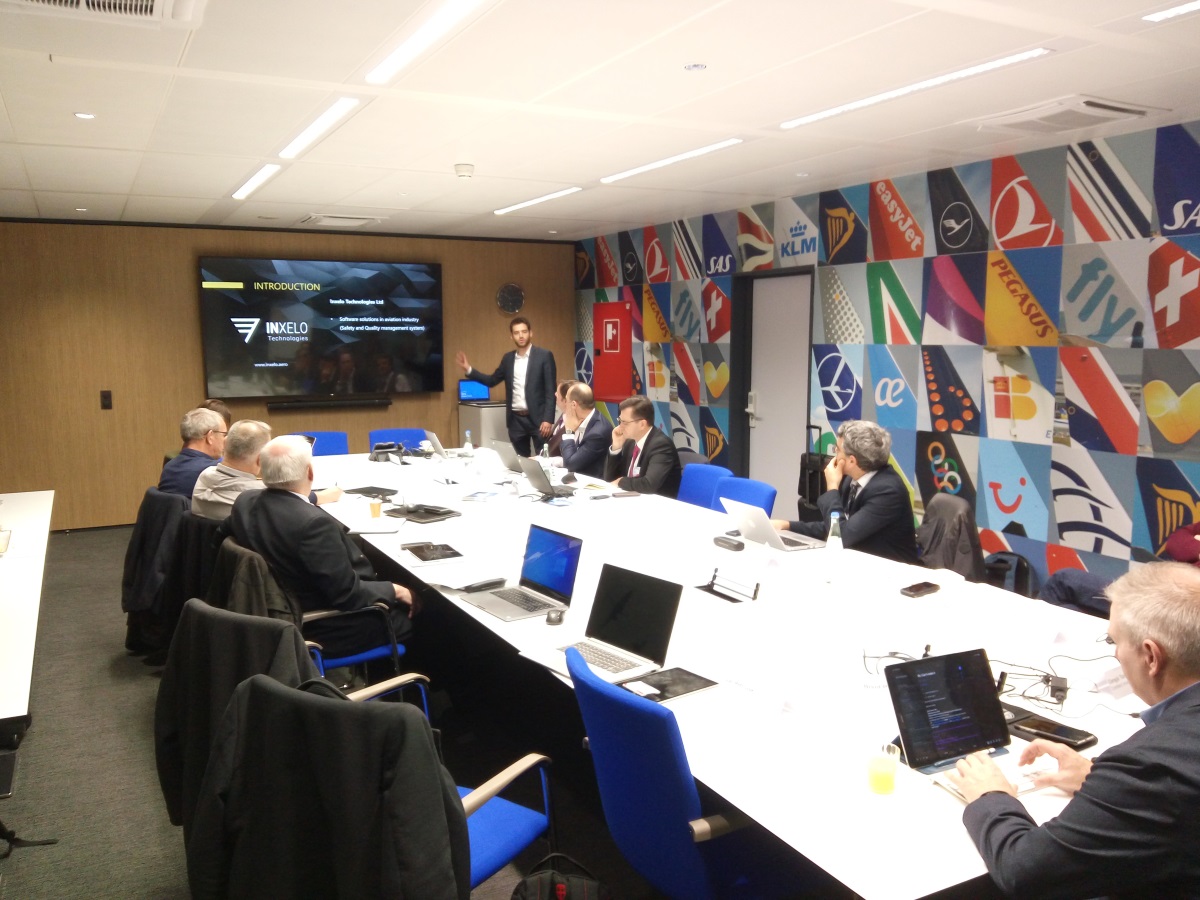 Very interesting presentation was then held by Mr. Cengiz Turkoglu from Cranfield University who presented on a contemporary idea of introducing ‘risk culture’ as a new dimension of safety culture and focus on organisational risk behaviour based on the concept of ‘four states of man – risk ignorant, risk cavalier, risk averse and risk sensible’.

Mr. Christopher Mason finally closed this interesting ERA meeting and thanked to all participants for contributing to the work of this safety group.

We want to use this opportunity to thank Mr. Mason and it’s team at ERA for extraordinary work they put into promoting safety and we invite airlines to participate at future meetings. 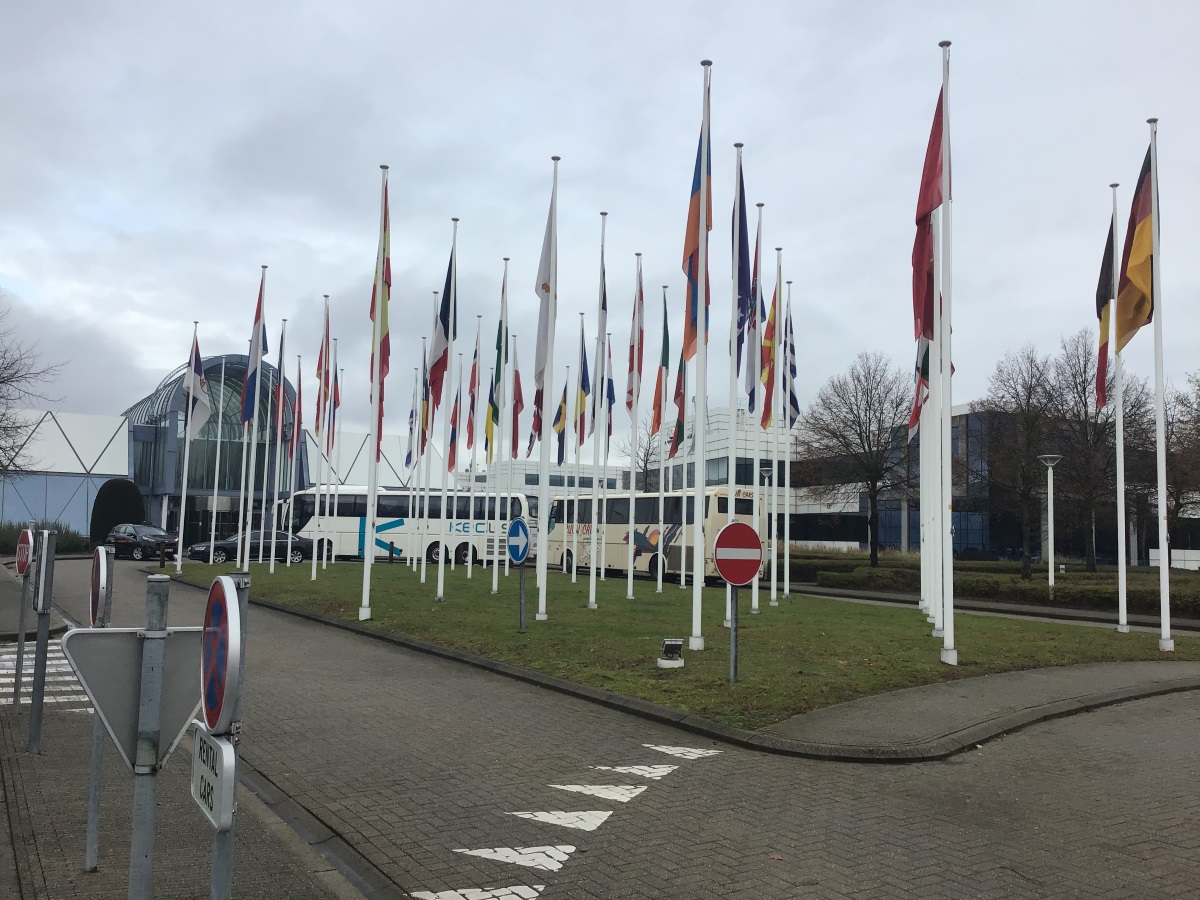 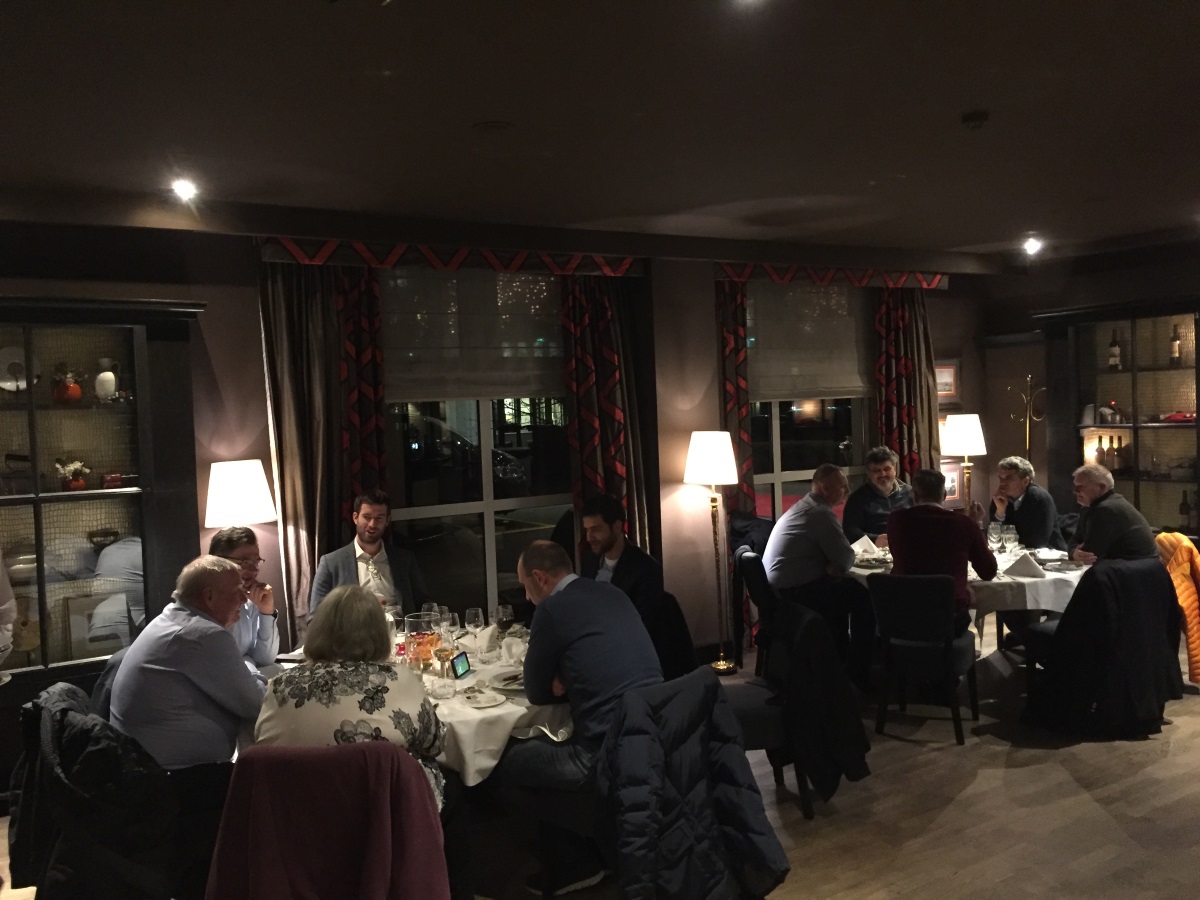 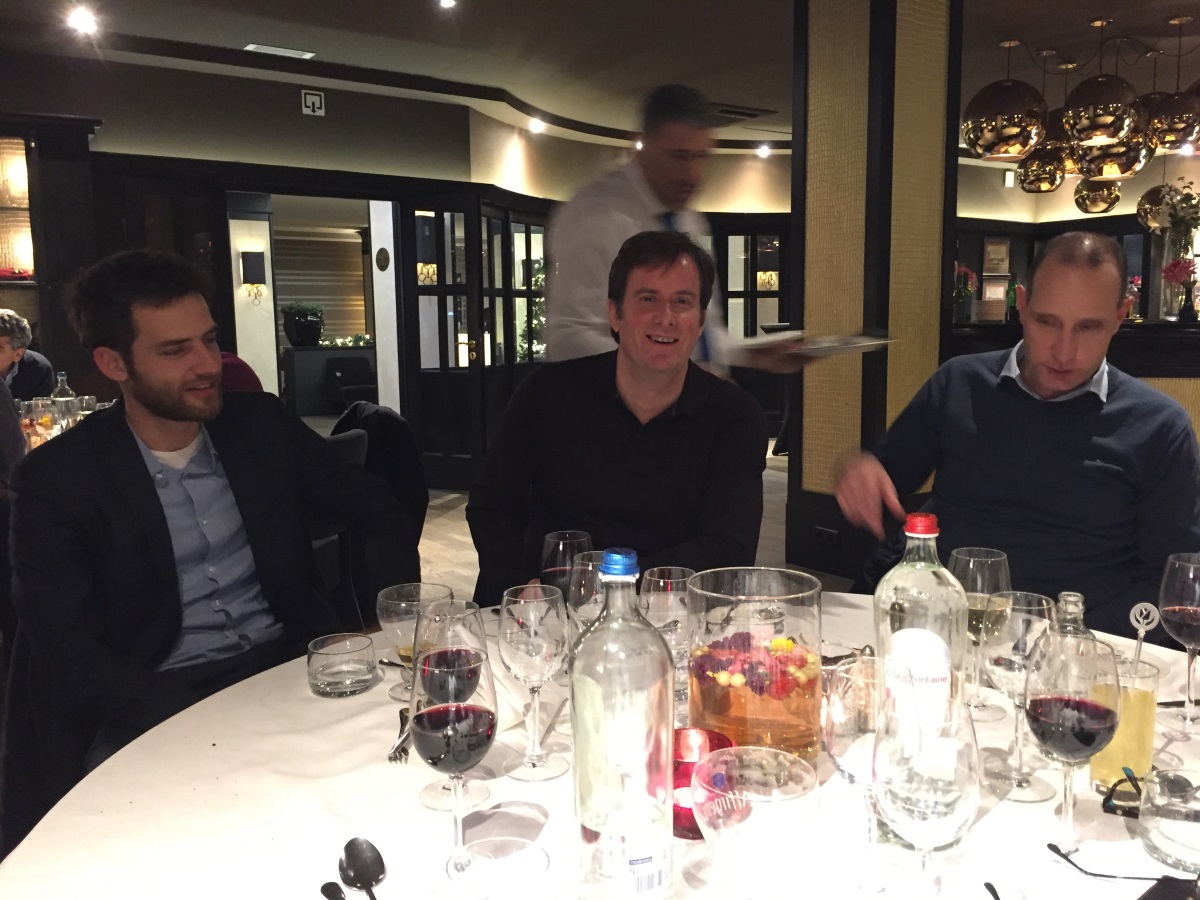 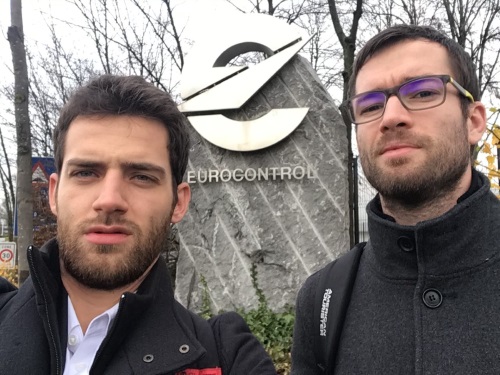