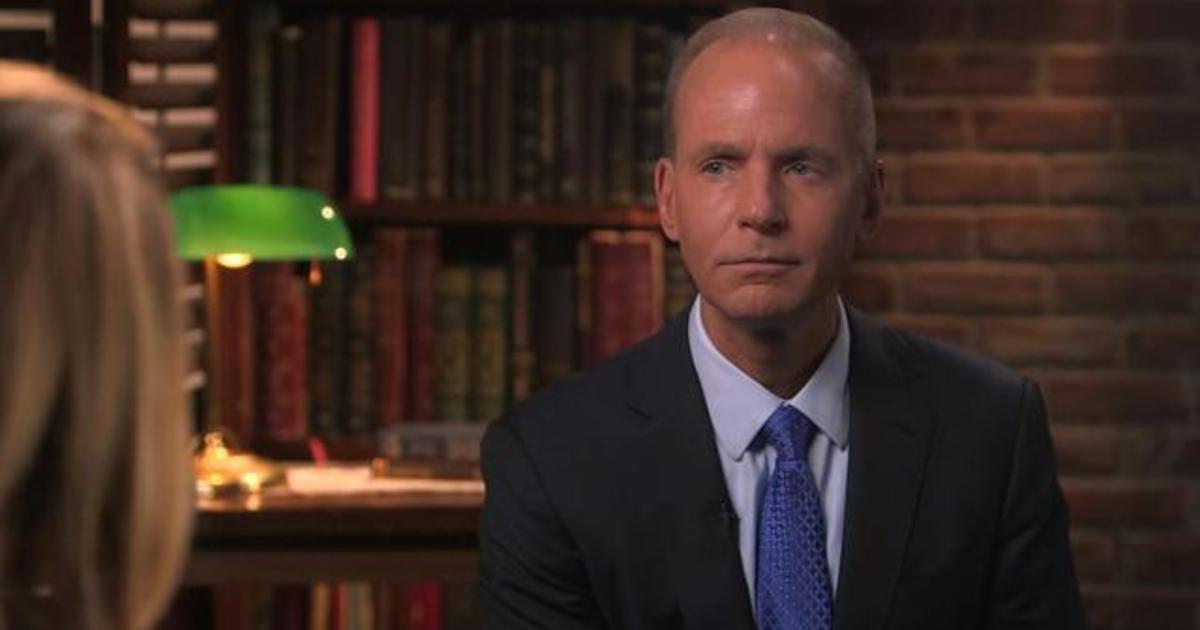 The latest twist of the poignant year for Boeing has seen it’s CEO, Dennis Muilenburg, fired in hope to restore the fragile image of this aircraft manufacturer.

Boeing company suffered two major disasters in one year and has seen it’s aircraft model Boeing 737 Max fleet grounded around the world from March. While still awaiting approval to fly it’s troubled aircraft, Boeing has chosen to take another step in restoring image of the fallen giant.

David Muileburg has been fired from CEO position and the move was welcomed by affected families of the victims of two crashes.

Boeing named David Calhoun, who has served on the firm’s board since 2009 and is its current chairman, as chief executive and president.

Boeing’s board said it had “decided that a change in leadership was necessary to restore confidence in the company moving forward as it works to repair relationships with regulators, customers, and all other stakeholders”.