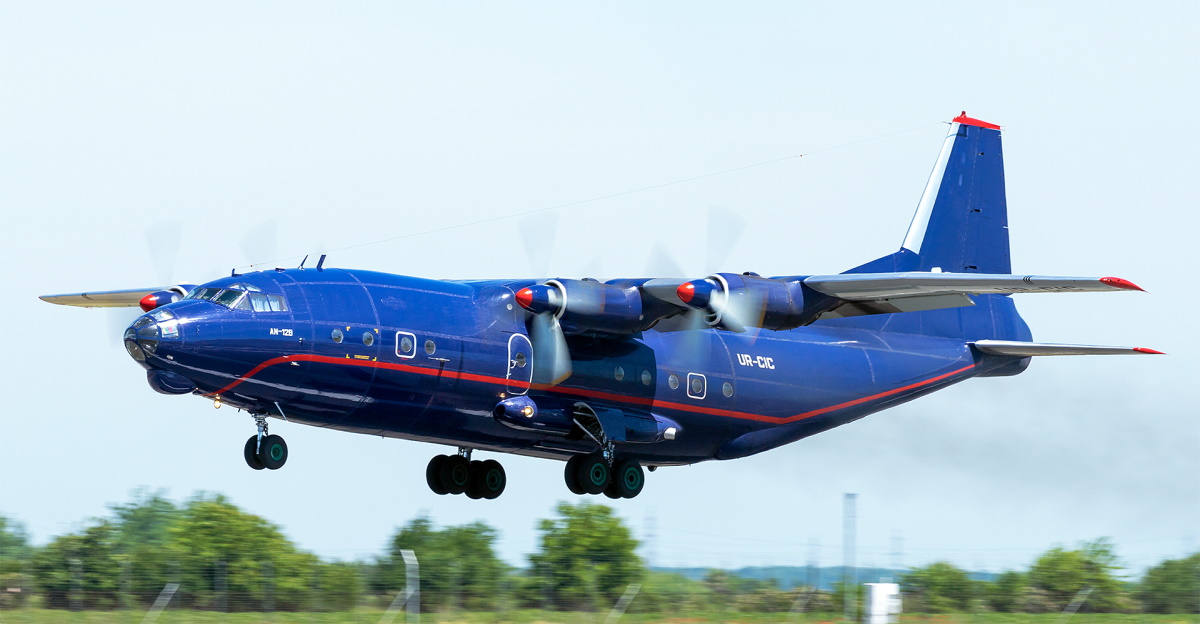 The aircraft had departed from Serbia’s Nis airport bound for Amman, the capital of Jordan, carrying cargo that had been declared hazardous.

The aircraft (flight number MEM 3032) was flying through Greek airspace when the pilots declared emergencies and according to reports, the air traffic control gave an option to pilots to land at either Thessaloniki or Kavala airport with pilot choosing the latter as it was closer. However, soon afterwards the aircraft crashed 40km from the Kavala International Airport.

There has been also a footage of plane being on fire while airborne and hearing several explosions when crashed as its cargo is hazardous. 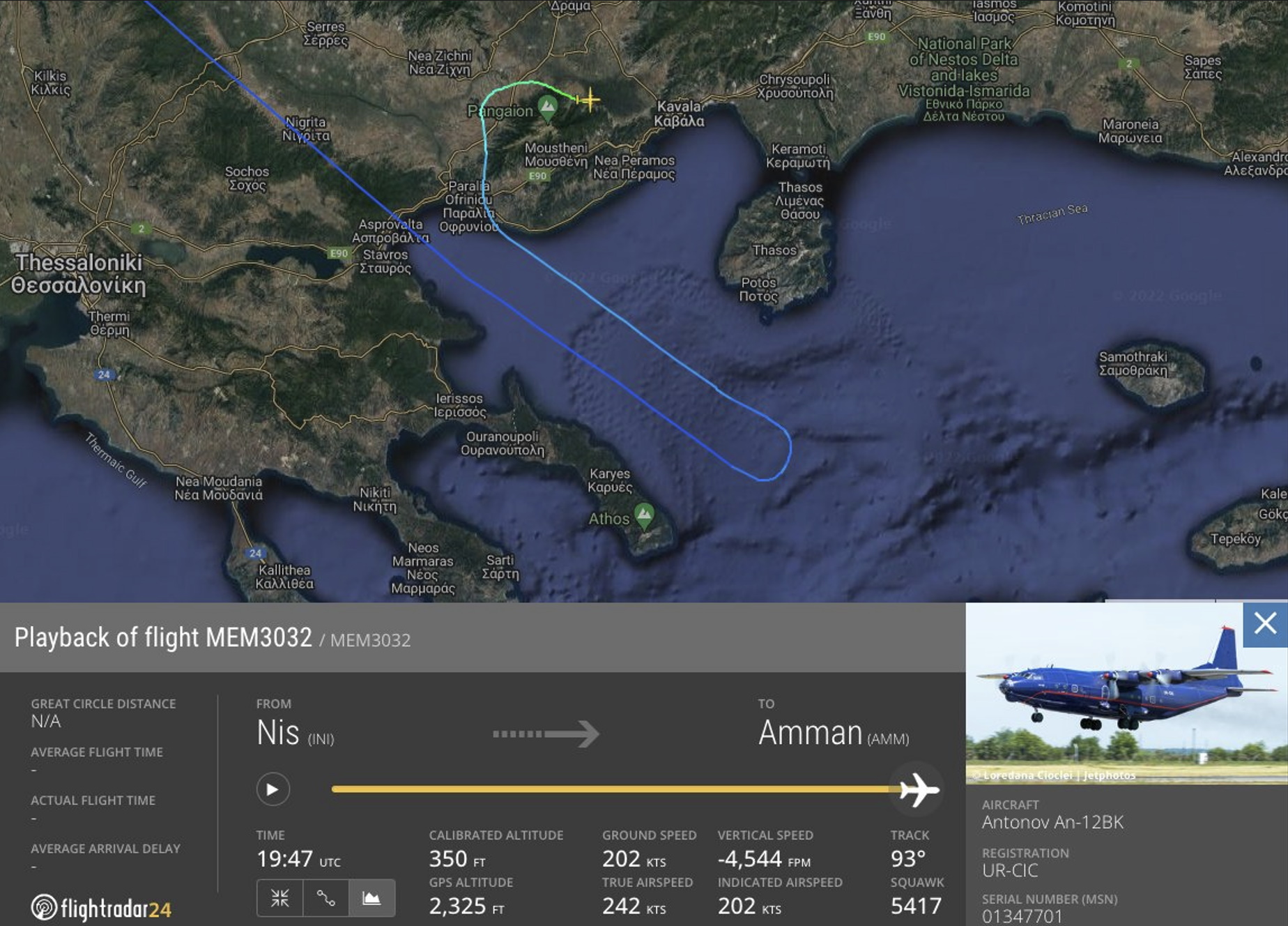