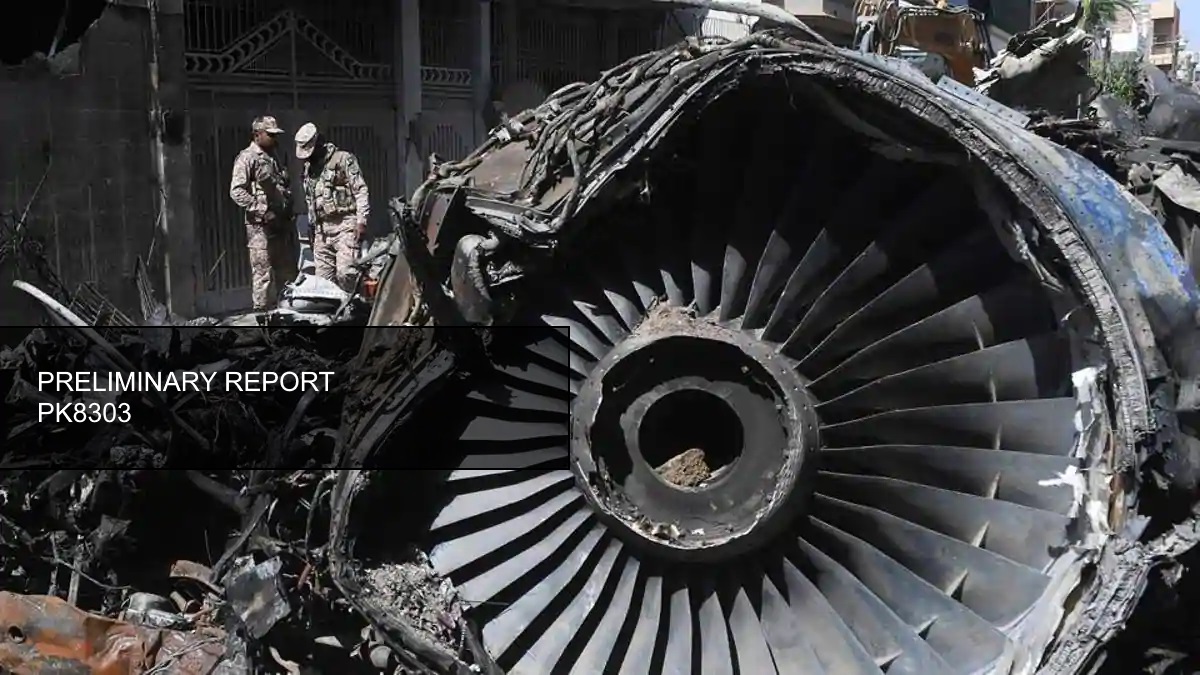 ISLAMABAD, PAKISTAN – Federal Minister for Aviation, Ghulam Sarwar Khan, presented the interim investigation report on the PIA plane crash in the National Assembly on Wednesday, saying that the pilots were not focused and their lack of concentration caused the crash.

Last month, Pakistan International Airlines plane crashed near Karachi on a domestic flight. The flight PK8303 was a scheduled domestic flight from Allama Iqbal International Airport in Lahore to Jinnah International Airport in Karachi, Pakistan. On 22 May 2020, the Airbus A320 crashed in Model Colony, a densely populated residential area of Karachi a few kilometres from the runway, while on a second approach after a failed landing. Of the 91 passengers and eight crew on board the aircraft, 97 were killed, while two passengers survived with injuries. Eight people on the ground were also injured, and one of them later died. 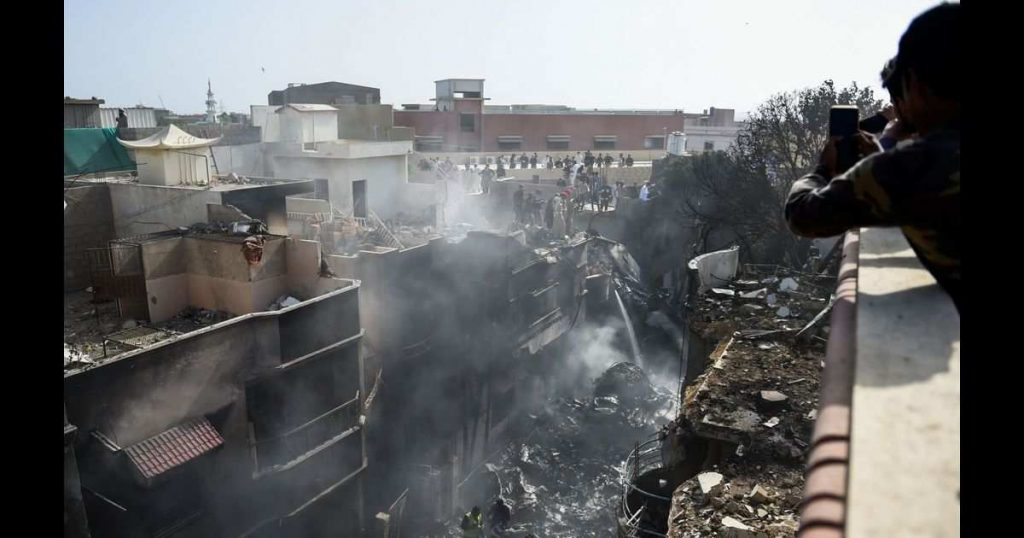 The Pakistani Aircraft Accident Investigation Board (AAIB) has released the preliminary report on the Pakistan International Airlines (PIA) accident a month after the crash. According to the report, the flight crew did not follow the procedures and failed to extend its landing gear, leading to a gear-up landing and initiated a go-around with damaged engines. Investigators also accused the crew of being overconfident.

The investigation probe clarified that the provisional report had been prepared with data obtained from the cockpit voice recorder (CVR), flight data recorder (FDR) as well as evidence collected from the crash site.

AAIB had previously sent a letter to PIA stating that pilots of the ill-fated Airbus A320 did not follow ATC instructions and violated established procedures. 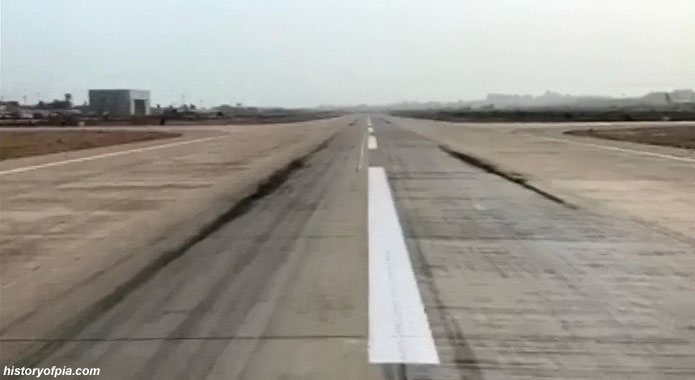 “When the aircraft was seven nautical miles from touchdown runway 25L passing 5200 feet, it was relatively high as pert the standard approach profile. I instructed the pilots twice to discontinue approach and turn left heading 180 which he did not comply and continued to approach runway 25L with his own discretion to establish ILS approach runway 25L. I again warned aircraft at 5 nautical miles from touchdown passing 3500 feet. At 4 nm aircraft was observed approaching 1300 feet with ground speed of 250 knots. Aircraft was observed passing runway threshold at ground speed of 210 knots,” said the controller in a letter written following the crash.

However, the report says that the air traffic controller is also equally responsible for the accident as he failed to warn the pilots about the landing gear issue and the engines’ contact with the ground during the first approach.

The captain said that he would adjust the speed and altitude of the aircraft prior to landing. However, he and the co-pilot appear to forget to extend landing gear in spite of an alarm that warned pilots that the gear was up.

Speaking about the aircraft, Federal Minister for Avaition, Sarwar, said that no technical fault could be found in it. “Because of the coronavirus, flights had been suspended. The plane took the first flight after operations resumed on May 7 and between then and May 22, the plane completed six flights,” he said.

“Five flights were from Lahore to Karachi and Karachi to Lahore, while one flight was to Sharjah,” the minister told the Parliament. He added that both the captain and his co-pilot were medically fit to fly as well.

He continued, “I spoke to one of the survivors and one of them told me that after the plane crashed onto the roof of the house, he was still strapped to his seat while he bounced from one floor of the house to another and was eventually rescued when he landed on the first floor.”

According to the report Mr. Sarwar said “Pilots were in depression because Pilot family members had been infected by the coronavirus, According to the report, the Captain was cited as being “over confident.” In the voice recorder it is confirmed that the pilots were talking about the “Corona Virus” continuously and were not able to concentrate, Pilots changed the transmission from automatic to manual.

The minister said that 40% of pilots were flying aircraft with fake licenses.

“Pakistan has 860 active pilots, which includes PIA, Serene Air, Air Blue. The inquiry which was initiated in February 2019 showed that 262 pilots did not give the exam themselves and asked someone else to give it on their behalf,” the minister said, adding that the pilots did not have the proper flying experience either.

“Pilots are also appointed on political basis, unfortunately,” he said. “Whilst appointing pilots, merit is ignored,” he added, disclosing that degrees of four PIA pilots had been found to be fake.