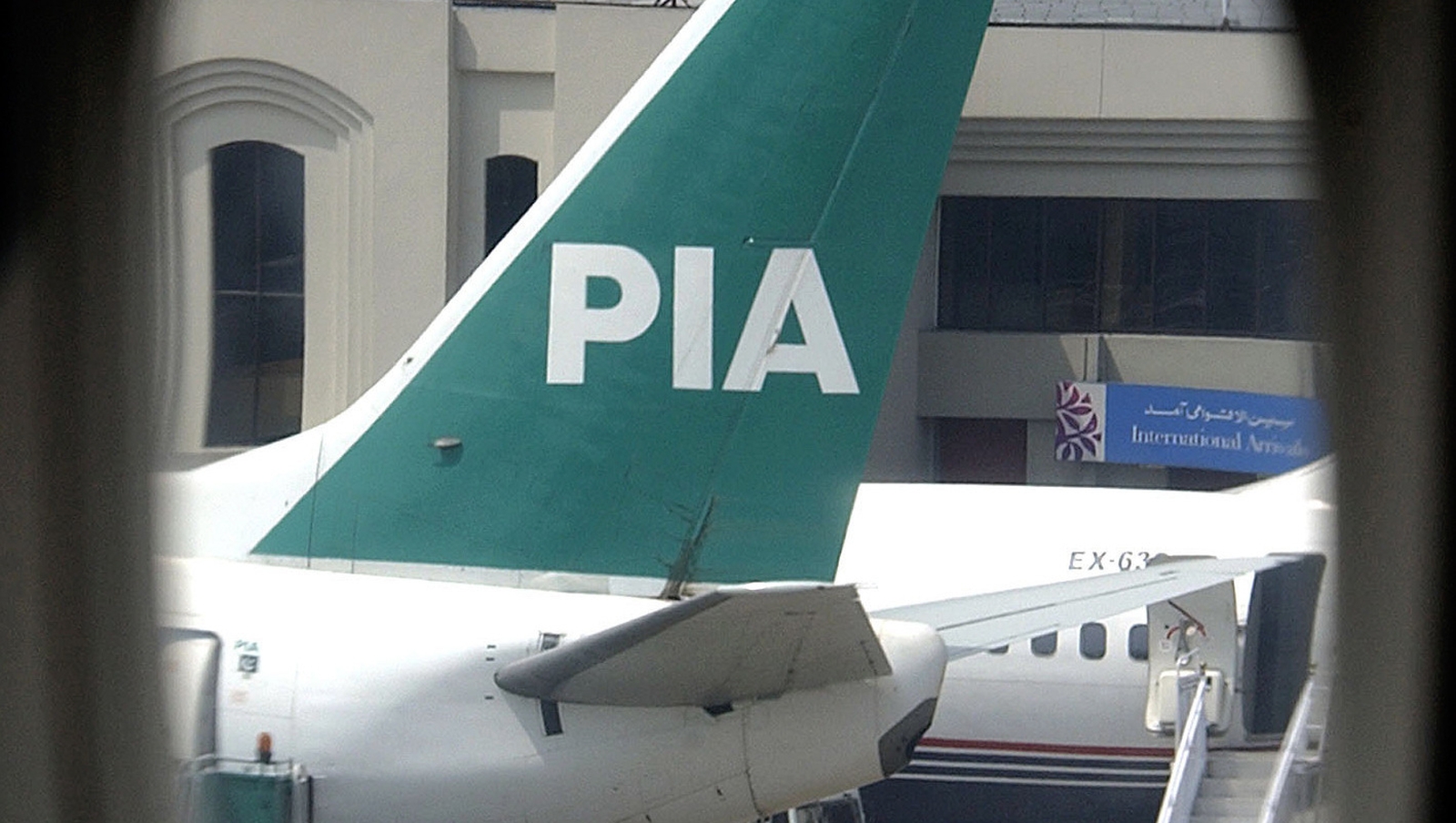 We just received a news that a Pakistan International Airlines plane has crashed in Karachi, Pakistan on a flight from Lahore with 99 passengers and 8 crew members. 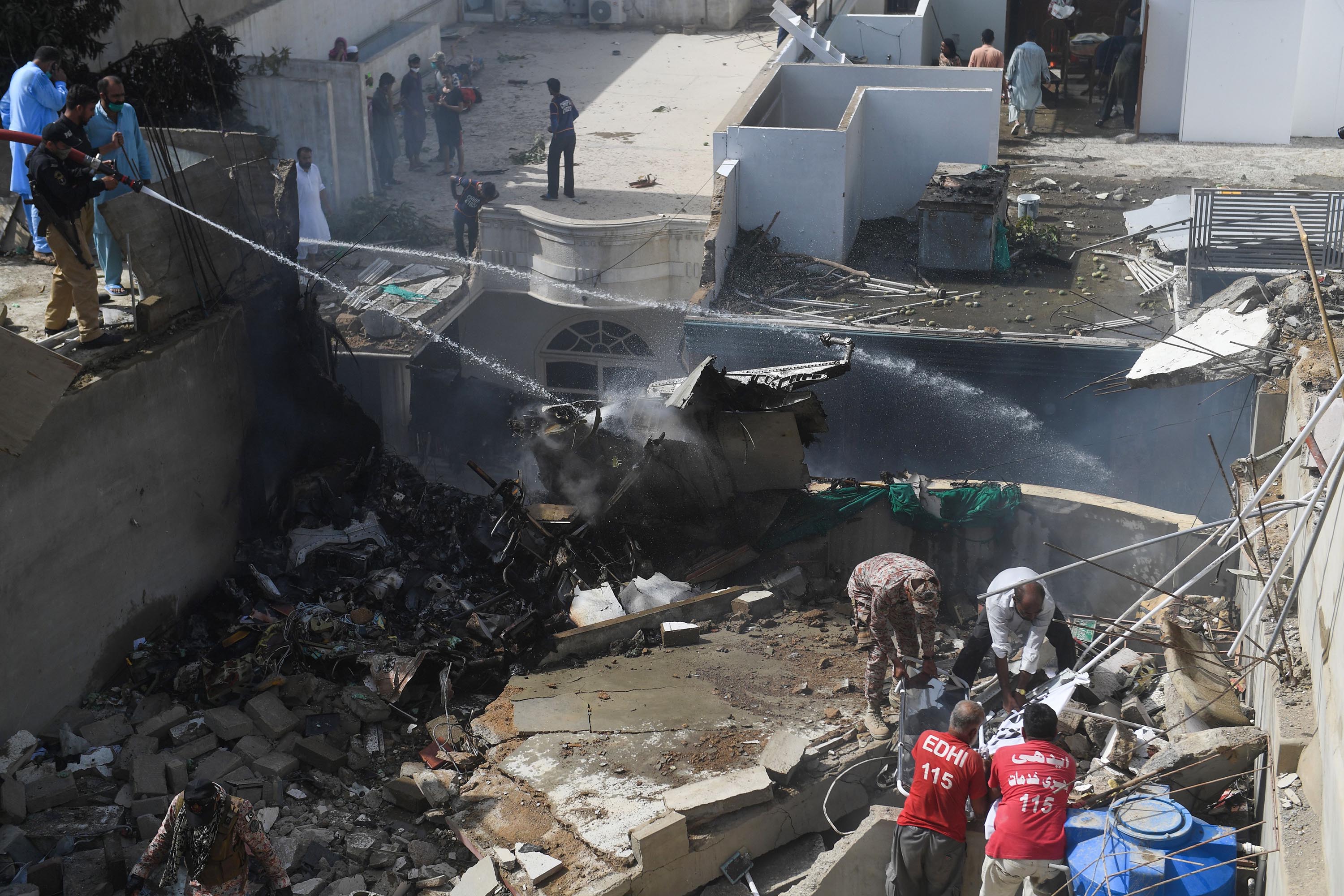 Police spray water on the part of a Pakistan International Airlines aircraft after it crashed at a residential area in Karachi on May 22, 2020. – A Pakistan passenger plane with more than 100 people believed to be on board crashed in the southern city of Karachi on May 22, the country’s aviation authority said. (Photo by Asif HASSAN / AFP) (Photo by ASIF HASSAN/AFP via Getty Images)

Flights had resumed in Pakistan just over a week ago after being grounded for two months, as a precaution to prevent the spread of coronavirus.

The Pakistan International Airways flight crashed in a residential area in Karachi, which is the country’s most populated city. Worries are mounting that people on the ground will be among the casualties.

The crash comes as the country prepares to celebrate the end of Ramadan and the start of Eid al-Fitr, with many traveling home to their families in towns and villages. 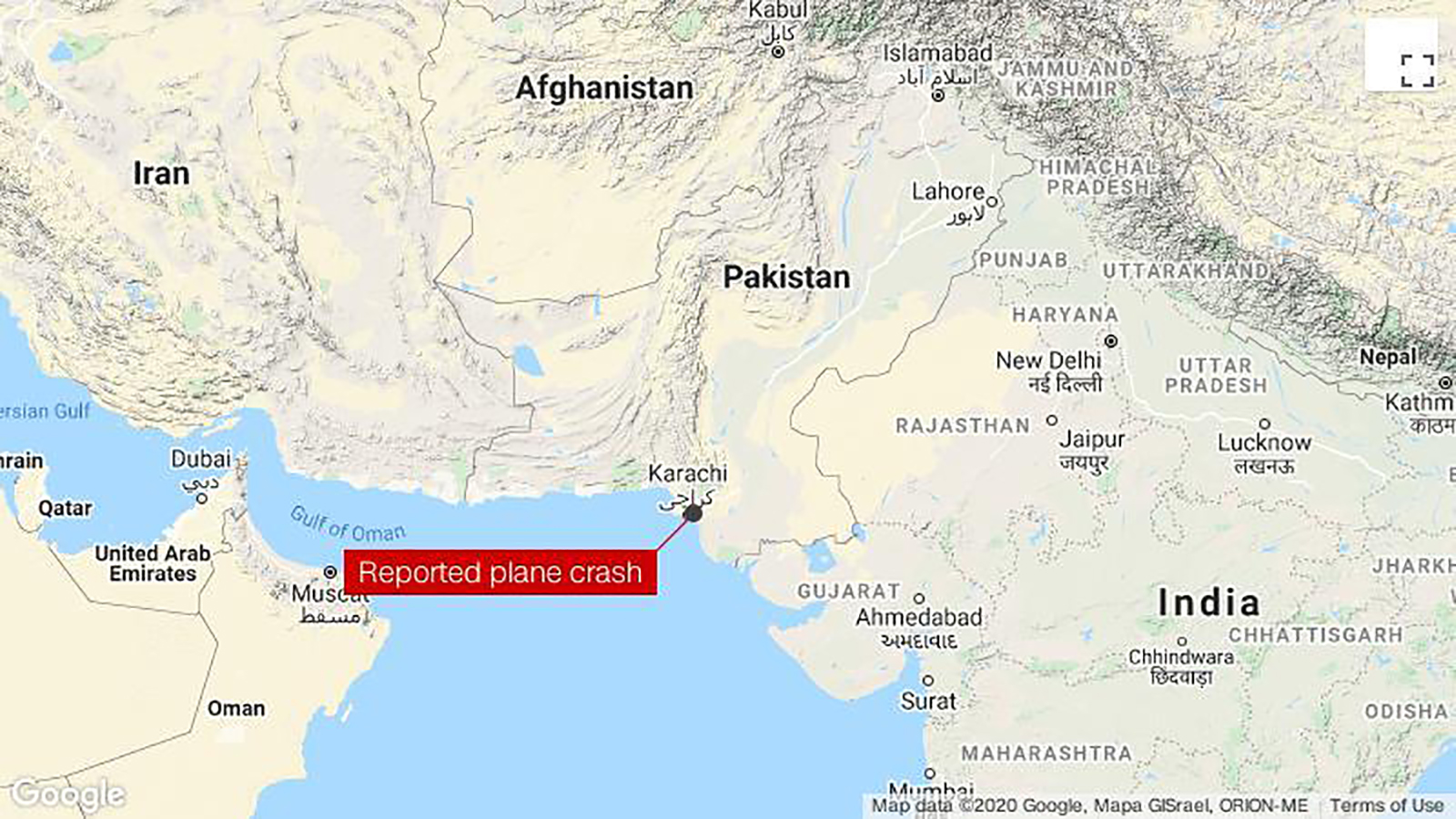 The flight PK8303,  a domestic passenger flight from Lahore to Karachi, Pakistan, crashed while on a second approach to Jinnah International Airport, Karachi, into the Model Colony residential area. The accident happened at 14:45 GMT(+5), when air traffic controllers lost contact with the plane.

Reports coming in that the pilot of the crashed airplane sent a distress signal for an apparent technical issue and decided to land with both landing strips being available for his use but he preferred to use the go around landing route which has been also confirmed by aircraft tracking website Flightradar24. The picture shows that flight #PK8303 took off from Lahore at 08:05 UTC. At 09:34 UTC the aircraft made a landing attempt that was aborted at 275 feet and the aircraft climbed up to 3175 feet. Signal was lost at 09:40 UTC at 525 feet.

Screenshots show take off, go around and last signal. 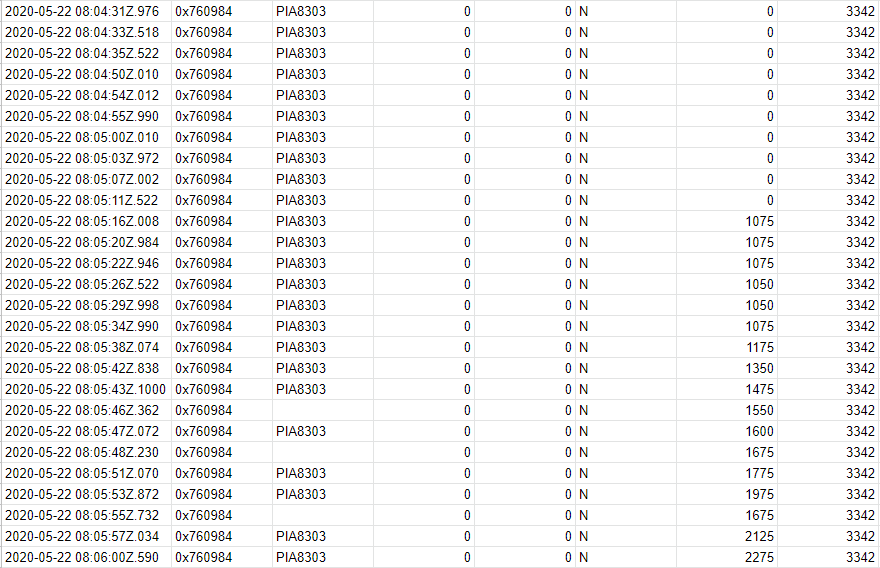 The aircraft involved in the crash was an Airbus A320-214, registration AP-BLD which was manufactured in 2004, delivered first to China Eastern Airlines.

Pakistan has a chequered aviation safety record, including a number of airliner crashes.

In 2010, an aircraft operated by private airline Airblue crashed near Islamabad, killing all 152 people on board – the deadliest air disaster in Pakistani history.

In 2012, a Boeing 737-200 operated by Pakistan’s Bhoja Air crashed in bad weather on its approach to land in Rawalpindi, killing all 121 passengers and six crew.

And in 2016, a Pakistan International Airlines plane burst into flames while travelling from northern Pakistan to Islamabad, killing 47 people.