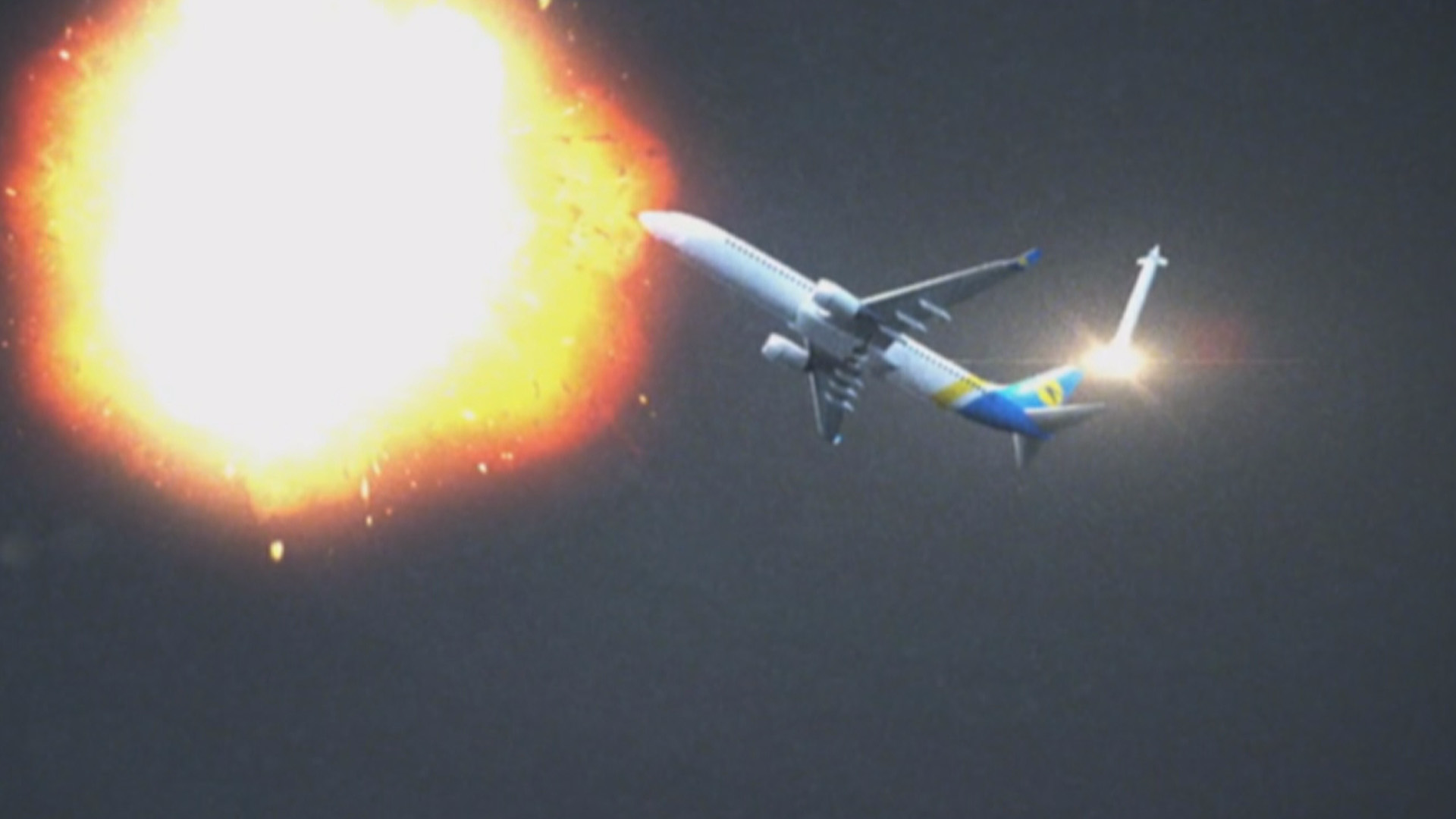 A black box recorder recovered from a Ukrainian passenger jet mistakenly shot down by Iran in January captured a conversation in the cockpit moments after a first missile struck the aircraft.

Flight recorders from the Ukraine International Airlines Boeing 737-800 shot down over Tehran captured 19s of information after the first missile strike, and revealed discussions in the cockpit on the state of the stricken aircraft.

The flight PS752 was a scheduled international passenger flight from Tehran to Kiev operated by Ukraine International Airlines that was shot down by two missiles on 8 January 2020.

During a press conference on Sunday (23 August 2020), Capt Zanganeh, head of the Civil Aviation Organisation of Iran (CAOI), said “up to 19 seconds” of conversation between two pilots and a pilot instructor had been captured in the aircraft’s cabin after the first missile struck.

It was “25 seconds later that the second missile hit the plane”, he said, adding: “They were piloting the plane until the last moment.”

He said information recorded by the plane’s black boxes – which hold key data and communications from the cockpit – indicated that the aircraft had been “in a normal flight corridor” before the first missile exploded, sending shrapnel into the aircraft.

Capt Zanganeh added: “At this moment, the plane has an electrical problem and the auxiliary power of the plane is turned on at the order of the pilot instructor. Both engines were on in the seconds after the explosion.

“No sound was heard from the passenger cabin at that moment… The recording stopped after 19 seconds.”

No details of the cockpit conversation were disclosed. 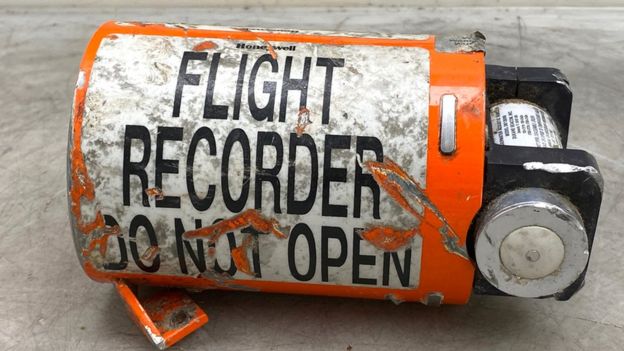 Authorities said they had lost radar contact when the plane was at an altitude of about 8,000ft (2,400m), minutes after taking off.

A later report by the CAOI said the air defence unit that targeted the passenger plane had recently moved and had failed to calibrate its equipment correctly. As a result, it misidentified the civilian plane as a hostile object.

The report also said the missile battery had been unable to communicate with their command centre, and had fired on the plane without receiving official approval.