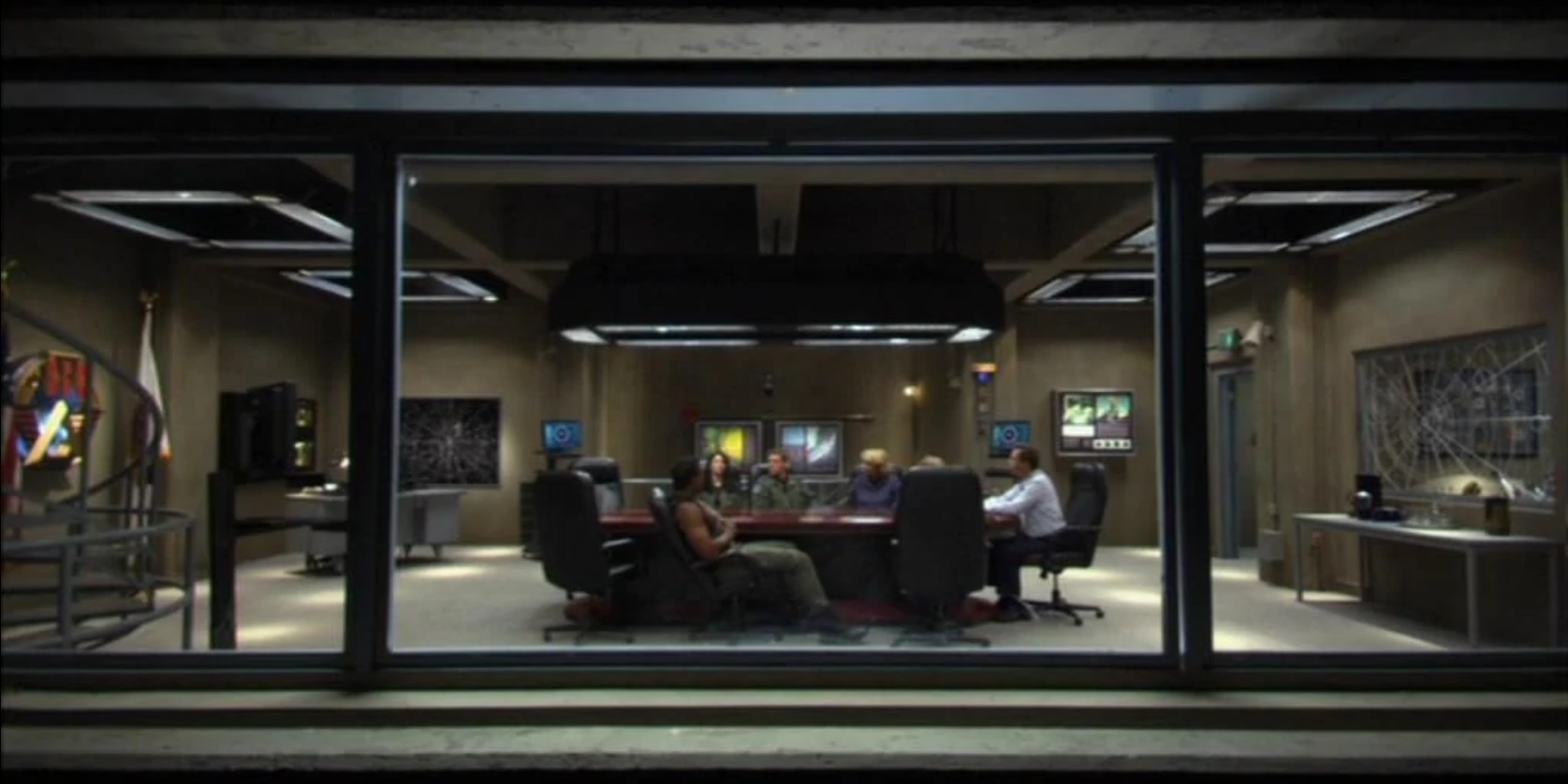 “… let not thy left hand know what thy right hand doeth.”

I received this coffee mug from the AMO I was working as Quality Assurance Manager some years ago. I was really excited about this and I said to myself it was the beginning of a great day. My office in the corner of everything allowed me to watch my favorite beauty: Airplanes all over, and engineers working on them! A memorable birthday to me indeed. Morning was becoming pretty busy at this time, but who cares. We love to work in the aviation industry. I was about to do my inspections, my reports, my statistics, and commencing to write the report.

Suddenly, the planets took an erratic movement mode. It was like a painting beginning to loose colors and textures. I could see it was fading away. My boss with a defeated face approached to me at the hangar floor to tell me in a tiny voice: CEO is calling us. Cut your inspection. We need to go upstairs!

The way was deaf and silent. Faces were angular, but stiff. We arrived at the meeting room. Jars with water and glasses. The lady gave us a really nice smile. Then our CEO appeared. He began the speech with a Good Morning. Then, he told me Thanks for coming in your birthday. But I am going to give bad news to you guys. The client is really pissed off with us! He looked at me and said I know you just came here the last month, but you need to understand what’s going on! We heard a lot of excitement and bitterness at the same time. No way to share exactly what I had to listen to, but what about an excerpt:

1) The client does not understand why these airplanes are always having the same snags.

2) Where does our work end? We just ask for spares or we have to insist until we get them?

3) If this continues, he will have to let us go!

Birthday dinner was over all of the sudden. I had to return to my office and think about how to address this event. I was just remembering my CEO’s voice and the tone, and decided to knock all Vice Presidents’ doors, so they can tell me what was going on in this company? After collecting plenty of information, I remembered what I read in a CANSO’s publication, wherein it said “safety culture refers to the enduring value, priority and commitment placed on safety by every individual and every group at every level of the organization. Safety culture reflects the individual, group and organizational attitudes, norms and behaviors…”

Fifteen days later, my awareness improved. After the survey, I obtained these results:

I will be always honest with you guys. I could work the last five statements above. It was a really fine job. We really improved. I felt at least we were improving. Attitudes and behaviors were more safety-based. But I tried to be as proactive as possible. What did I do? I collected log book sheets from the fleet we were having trouble in. I analyzed one year of performance. No one did this before in this organization. So, I made my decision. This should be the way I had to take.

I divided the data in repetitive snags by ATA chapters, and as I was working on this analysis, it was clear ATA 32, ATA 34, ATA 72 and ATA 78 were highlights in this operation. It was a fifteen-day work, putting every piece of the puzzle where it belonged, statistics included. After that, I prepared a 5 top event ranking for the fleet. I sent the mails to the owner of the company, the CEO and all the Vice Presidents, including the Maintenance’s for the airline. I waited long for the relevant meeting. Never heard of this again?

Two months later. I was having lunch at the Flying Club with my boss. Our CEO appeared. His body language had lost that governing mode. Even the tone of his voice. He sat with us at our table, and told us the client was worried again. I looked at him. I really could not believe this. I tried to speak up, and I heard: Yes, Sergio, you warned us in your e-mail, but you know we are always busy. I did not have the time to reply to all of you. He paid his lunch. We paid ours. I was with my boss in his car, and he told me: Hmm, you sent us the e-mail, and guess what: What were the snags on again? ATA 32, ATA 34, ATA 72 and ATA 78. My surprised eyes were interrupted by my own awareness. We could make something with this information. Details were shouting at us, even stronger than the words of our CEO!