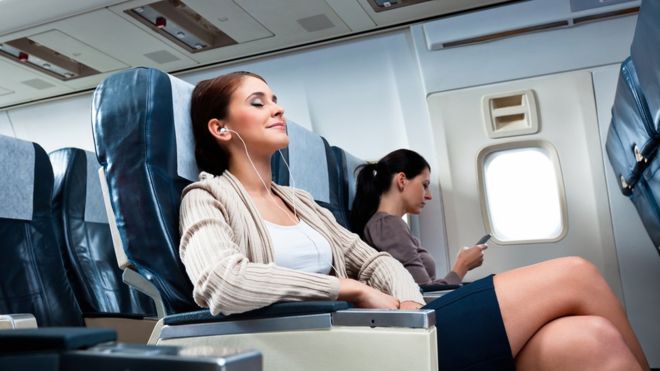 “Then we will work out with the authorities and listen to the customers’ views and points on what they believe is the right thing to do, particularly in the start-up period.”

Johan Lundgren said vacant seats were one of the options being explored as the low-cost airline started planning for flights to resume, following the grounding of EasyJet’s entire fleet on 30 March. The chief executive said a drop in passenger demand would make it easier to keep the middle seats empty when restrictions were eased.

“Our assumption is that load factors will not be back to normal early on, which means that we will have the opportunity for a middle-seat option, but I’m talking about this as an initial phase and nobody knows how long that phase will be,” Lundgren said. “We’re also looking at various disinfection programmes on the aircraft.”

Lundgren said he did not expect EasyJet to have to ask for state aid and suggested the airline would object if struggling competitors were given special assistance during the crisis. Virgin Atlantic has applied to the government for loans and guarantees worth up to £500m.

“No one, no one will be able to survive if it goes on for a huge period … So before one is saying you’d never accept anything from this or that, it comes back to how long it goes on for. If it’s 12-18 months, there won’t be a single company around.”