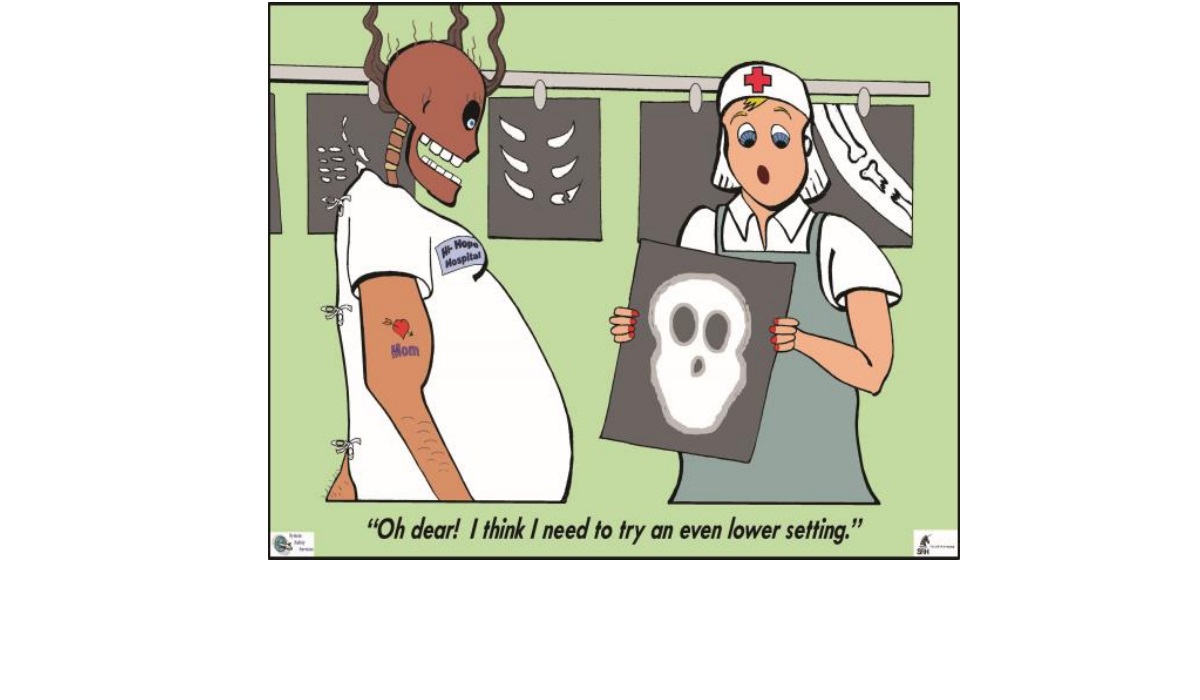 OK, we are not brain surgeons, so why the medical cartoon? Lack of Knowledge applies to every occupation and in high consequence industries such as ours and the medical field, when we make a mistake, usually, someone else pays the price.

The medical field manages to kill way more “someone elses” than we do. The last I heard the “guesstimate” ranged from 98,000 to a whopping 440,000 per year. It is said that medical errors are the third-leading cause of death in America, behind heart disease, which is the first, and cancer, which is second. Aviation is way down the list behind guns and cars. Thus, a set of Medical Dirty Dozen Safety posters and an accompanying book are being developed in the hopes that expensive aviation lessons learned can assist the medical field to lower their numbers. Should you know of a Safety minded medical professional who would be interested in assisting in assuring what Safety nets are the best for the situation, please have them contact me. That old adage of, “we must learn from the mistakes of others as we’ll never live long enough to make them all ourselves”, is true in any profession.

Lack of Knowledge is simply a lack of understanding or experience for the task at hand.

An Aircraft Maintenance Engineer (AME) or Aircraft Maintenance Technician (AMT) has to be knowledgeable in a lot of different systems. He has to know
airframes which can be of wood, tube and fabric, stressed skin, (monocoque, semimonocoque or geodesic) composite or a combination of any of them. He has to know the workings of many very different powerplants from simple piston to turbine. He has to know hydraulic systems, fuel systems, pressurization systems, oxygen systems, electrical systems, navigation systems, communication systems, instrumentation and more. He has to know not only how it works but also how and what to inspect, troubleshoot, and repair. With all the knowledge that is required on different systems, on different aircraft, the best advice I can offer is what was given to me when I first started turning wrenches. RTGDM . A hard-nosed instructor, who came from the school of hard knocks of World War 2, would have us disciples recite R, T, G, D, M at the being of each of his classes. When asked what it meant, his standard reply was, “That will keep you out of trouble if and when any of you ever get to work on an aircraft.” One day a senior class student “spilled the beans” when he translated the words of wisdom: Read the G– D— Manual. I’ve never forgotten these wise words from the best instructor in the college and even wrote the letters on my toolbox.

An AME/AMT by his/her nature, like most people, does his/her very best to do a good job. However, there may be times when he/she may attempt a job for which he/she has limited or no knowledge. The results can be disastrous. Lets look at an example:
The Navion had recently been inspected and was on a final flight before being sold. Only a few minutes from the airport, a few specks of oil appeared on the windshield, followed shortly after with a whole lot more. The pilot was unable to see through the thick film of oil now covering his windshield and side windows but managed to pry the canopy open enough to see out a two inch gap. As he touched down with no forward vision, the aircraft drifted to the left until the wing tip struck bush growing on the side of the runway, causing the aircraft to swing 180 degrees before coming to a stop. The aircraft was severely damaged, but fortunately, the occupants were unhurt. So what happened? The Hartzell propeller on that aircraft uses a rubber diaphragm attached to the front of the engine to change the propeller blade pitch. Regulated engine oil pressure is used to move the diaphragm. As you might have guessed, the diaphragm had a one inch split in it from which oil flowed. The propeller manufacturer’s manual calls for the diaphragm to be replaced at propeller overhaul, every 250 hours or every two years. The logbooks revealed that the propeller had been overhauled 3 times and the engine once in the previous 12 years but there was no record of a diaphragm change.

Why? A lack of knowledge stands out, as numerous AME’s had signed the aircraft out as serviceable when in fact it wasn’t. It was written, “plain as day” in the 1948 Hartzell maintenance manual, but who has one of those laying around?
Besides, the diaphragm was located on the engine so it must be an engine accessory, would it not?
The insurance company paid for the repair and I often wonder if they went after the AMEs who contributed to this accident through their lack of knowledge. All
they would have had to do would be to contact Hartzell who would have provided the answer and a new diaphragm. Fortunately, there were no fatalities.

By the way, had the pilot known, he could have stopped the oil leaking simply by pulling the propeller control back to full course pitch. Another expensive Lack of Knowledge.

The most dangerous man on any crew is the one who claims that he knows it all. These types of people feel that their superior knowledge will keep them out of trouble, when in fact it can lead them to it. When in doubt their pride prevents them from admitting as much and they will often take a chance rather then ask for help. Sadly, they need to know about YET, if you’re human, You’re Eligible Too. So what can we do about it? 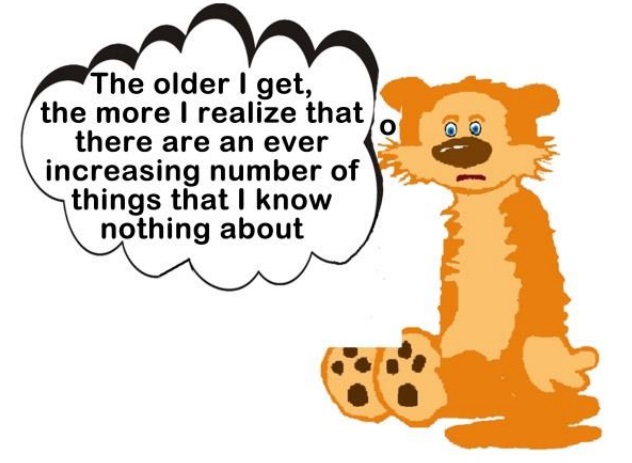 Always get all the training that you can. You never know when it may become useful. For example: As a young teenager I decided to take up typing and Latin. I was the only boy in both classes and while my typing and Latin weren’t the best I certainly enjoyed those classes for reasons other than learning. In fact, the typing teacher took me aside and promised to pass me if I promised not to take the class the next year. Something about my presence was a distraction (Dirty Dozen #4) to the girls in the class. When computers with their keyboards came along I was way ahead of the game and the Latin did help when learning French. You just never know when seemingly unrelated training will help you find the answer you are looking for.

Recurrent training is required for AMEs and AMTs in order to reduce this form of error, so always take advantage of as much training as you can. However, you also have to set your own professional standards such as:

a) Ensure you always have and use the most up to date manuals on aircraft and accessories you work on and will be responsible for its airworthiness.
b) If in doubt you will ask someone who knows, (be it tech rep or old timer) and of course, you will R T G D M.
c) You will never ever let your pride cause you to not do what it takes to ensure that what you are doing is 100% correct and Safe.
d) As a professional, you will dedicate yourself to continuously improving your knowledge about yourself, (i.e. Human Factors) as well as the equipment you work on.

In closing, I, as a facilitator and trainer, have these words of wisdom for you to ponder: “If it weren’t for training we’d all still be wearing diapers.”

In the next article we’ll talk about a contributing factor that happens many times on any given day and is responsible for about 15% of all aviation accidents.