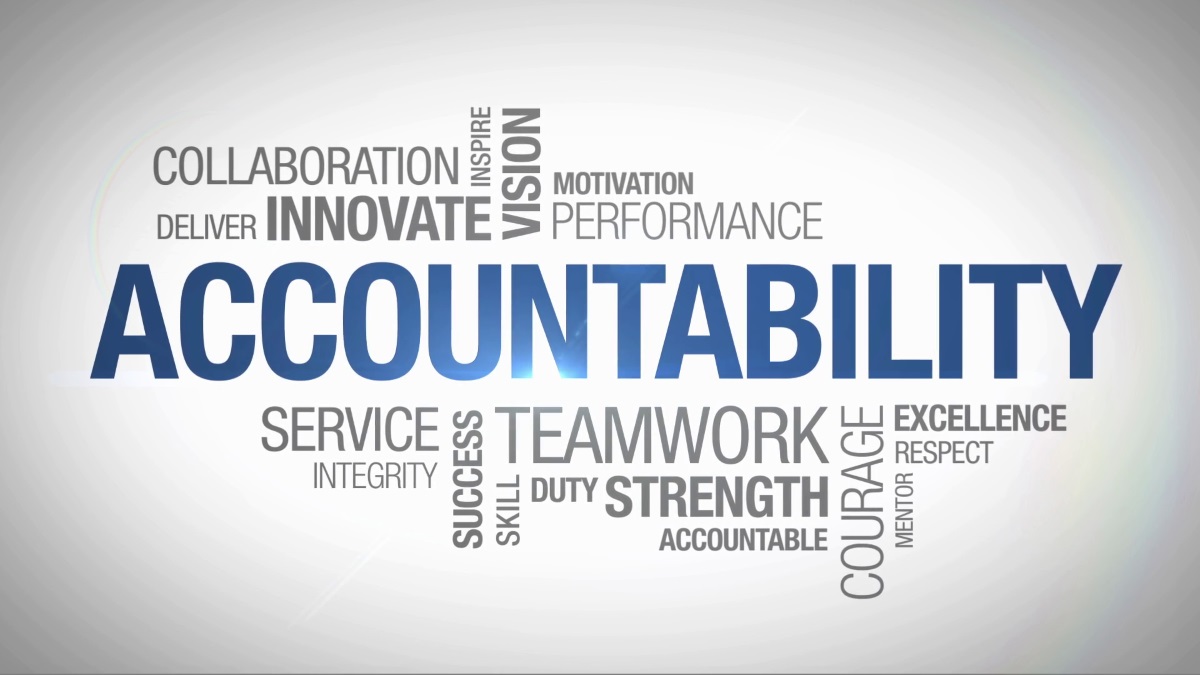 Summer weekends are pretty much laid out for spending them at the beach with the wife and kids. Some years ago, instead, I was hired to deliver a Human Factors course for security officers. The course was scheduled in the afternoon, so they could be able to attend it after their duties are completed. On my way to the training room, I see a lot of people trying to gain a seat. Then, the training coordinator approaches to me and tells me: “You know the airport is making an effort to comply with the Training Program as scheduled. It’s the last month of the year. So, this course cannot become due. Sergio, thirty-five officers have been enrolled. I beg you to have ‘blind eyes’ on this”. Come on, I reply to this young man. “You know the regulation prescribes a twenty-five maximum attendants restriction for courses, unless two instructors are present in the training room. Is that the case, I ask?” No, sir, but no bosses are watching you! No one from the CAA would come to surveil the course on a Saturday afternoon. The air was hot and bitter. The words I received, too. But I guess I grasped the air with a concealed cutter in my soul. “I don’t need an inspector around to comply with the regulations”. After saying that, I felt accountable myself. 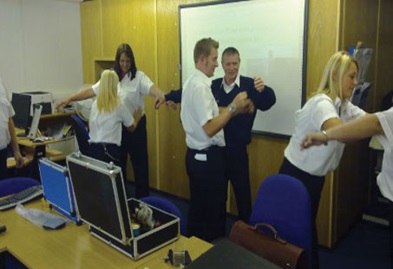 Every time I was reading manuals or regulations on aviation safety, I always saw words like “responsibilities” and “accountability”. I am a Latin-American guy, and I must confess these words were hard for me to explain. At least, the real meaning. This problem was in my mind for a long time. But around 2011 I had the opportunity to work with a native English speaking maintenance engineer. It was very calm to work with him. The confusion became again, and I made the question. What’s accountability? He just drew a smile and told me: “Accountability is you break it, you pay it!” Over the years, I still felt insecure with this term. It was becoming even more important to me, since I work with the SMS. The clue came with a story far away from aviation. I was watching a movie named “Unfaithful”. Richard Gere and Diane Lane were on the cast. Now, I just want to share with you some excerpts from the movie. And these really helped me to understand this word.

Constance Sumner: Why did you fire him?

I just felt great after listening to this dialogue. A scenario became clear in my mind. Then, these questions were getting out of my head:

I know this word applies to all of us. If we engineers, pilots, ATC staff, security officers and managers are accountable, this means the system is trustful and able to house a sound safety management system. Why? It’s just fitted for these answers: We are doing things as prescribed, because the effective and worth training convinced us the right way is exclusive. Why? This is so, because we are a bunch of professionals performing tasks with the conviction configured by training and experience regardless the presence of a supervisor or a QC guy!

What have I understood over the years? Running a company is just like managing a family. Our parents are Top Managers. So, we have good parents/managers or “Bend-the-regulation” parents/managers. I mean the latter are like risk-based managers that perform activities, but without making the risk management. If it is cheap and no one notices it, that thing must be done! Let me finally share this quote from the article “Hold Your CEO Accountable” written by Stuart R. Levine: “People will devote a surprising level of effort for causes they believe in, and a clearly aligned, strong, coordinated message will serve to create and reinforce their commitment. As chief role model, the CEO’s every action and every word is scrutinized and has an impact. When CEOs pay lip service to change and speak in euphemisms, employees take their cues from the top and do the same. CEOs must take real action themselves before they can expect others to do the same.”