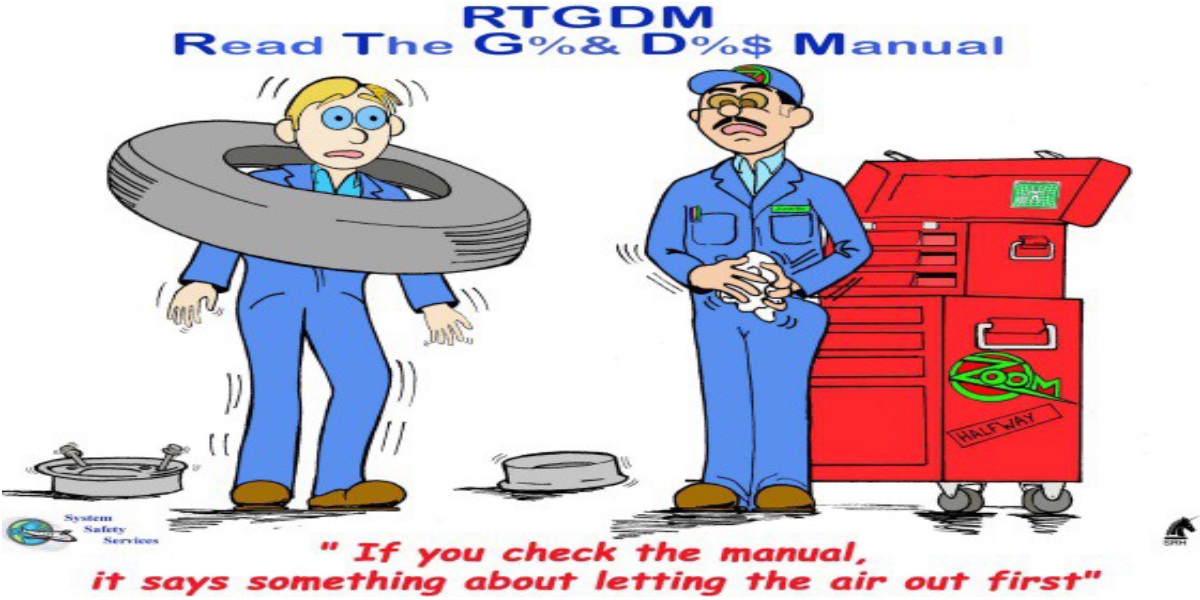 I read with great interest Patrick Kinane’s article in Just Plane Culture. Ok, partly because the words “Dirty Dozen” were mentioned, but also, it is a great article on “looking past the man” to find the root causes. Please note: The Dirty Dozen are contributing factors and NOT root causes.

They are so very important because as we said in my first article, “they train the person on how to avoid the error they don’t ever intend to make.” I agree with Patrick 100% and look to Safety Management System’s (SMS) to guide a company’s culture towards what Patrick is advocating.

Thus, the next article will be on Just Culture – The Foundation of any SMS. Now back to the promised topic.

There is an old saying: “Rules are made to be broken.” Those who follow this philosophy soon end up in a lot of grief. Yet, we all have broken the odd rule from time to time. Some may have been inadvertent while others may have been a willful violation.

Let’s look at the most common rule broken every day all around the world – the speed limit. If someone tells me that he/she has never broken a rule, they are either a saint or a liar and I would suspect the latter. If the speed limit sign says 50 mph, then it doesn’t mean 51 or 52 or higher. Yet the average driver will be between 5 and 10 mph over the speed limit unless the weather is bad, there is a police officer close by or your mother-in-law is in the car with you.

So why do we do it? While some us may think that our above average driving skills preclude us from having to follow the rule (tell that one to the judge), the answer is actually very simple. We foresee no negative consequences in doing so and the positive consequence of getting home sooner serves to justify the rule breaking.

Let me give you a true example that involved yours truly a lot of years ago. I started work for a company that had a lot of DC8s that were getting “long in the tooth” (between 40 and 50 thousand hard worked hours). Thus, they were getting to be high maintenance aircraft. The ramp crew I joined had the reputation of always getting their aircraft out on time for which there were a lot of “atta-boys”. However, to accomplish this there were times on midnight shift when some things had to be “deferred” in order to make the deadline. By “deferred” I meant less important things were “signed off” (ok pencil-whipped) and caught the next night. I felt that I was a professional and would never sign for something I had not done. Not a problem, just initial “MM” for Mickey Mouse or “DD” for Donald Duck. Now, this didn’t happen often, but when there were more snags than could be cleared in the time we had, “MM” or “DD” signed out the time consuming tire pressure checks.

After all, how often do you check your car tire pressures? So, what’s the big deal? The aircraft left on time, which was the positive consequence, and there were no negative consequences that I or my fellow crew could foresee.

If you go to our website at www.system-safety.com, click on Safety Videos and open & read the case study of “Death of an Airline.” That is a negative consequence that I could have been responsible for. That is also why that was the first training video I produced. The picture you see is of the accident DC8 with what is left of 261 persons scattered in it. A blown up picture of this hangs on my office wall as a reminder of what a simple human error can do. Just one tire with low pressure and 261 persons paid the ultimate price. But it did leave on time. Had that occurred at our home base after “MM” had signed for the tire pressures, just how many “atta-boys” would have been handed out? Criminal negligence causing death comes to mind, but no court could ever punish me as much as I would myself. How does one live knowing that their action took the lives of 261 people? 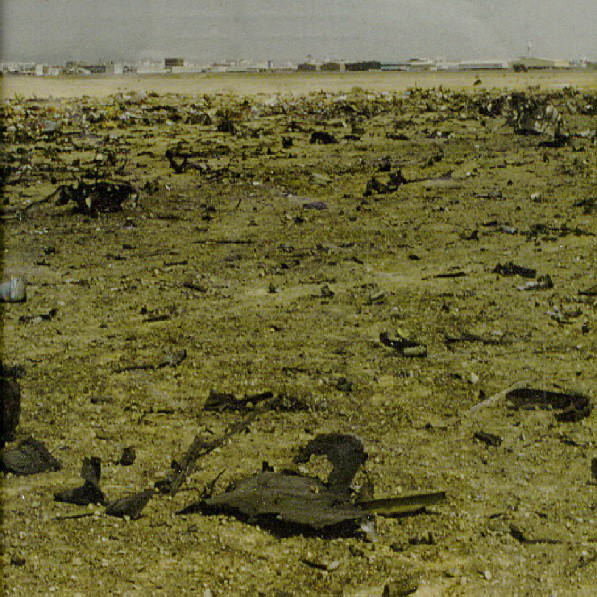 A violation is simply intentional rule breaking for whatever reason with a positive consequence foreseen or expected to occur.

These violations are generally placed into three classifications: Situational, Routine and Exceptional. See if you recognize which category my violation fits into.

Situational violation occurs when the person sees that the end goal cannot be met without a violation. They are usually time pressured and not often repeated. The situation appears to justify the violation. For example: The last remaining item on the task card calls for the 45 nuts to be torqued to 25 foot pounds, but the only calibrated torque wrench available is being used by another crew and the aircraft is scheduled to depart in 20 minutes. The “Armstrong” wrench is used and only you know about the violation.

Routine violation occurs when there appears to be a better way to do a task and no one recognizes any negative consequences. This is what we often call a norm and sometimes comes from what started once as a situational violation. If the organization knows and condones or at least tolerates the violation, they can be further broken down into “organizational” violations. The classic routine (organizational) violation can be seen on the maintenance #12 “Norm” Dirty Dozen” Safety poster. 273 people would pay the ultimate price for the norm of using a forklift to remove and replace the wing engines on their DC10s. Interestingly, they all would have survived if the Captain had not adhered to the rule of lowering their airspeed to the best two engine rate of climb speed in the event of loss of engine power. That speed was below the stalling speed of a wing with the leading edge slots retracted, which is what had occurred on the left wing that lost the engine, severing the hydraulic lines that kept the slots extended. I do not fault the pilot or the rule, because for every accident that occurs as a result of following a rule or regulation, there is likely at least 100 that result from NOT following a regulation or rule.

Exceptional violation occurs when there appears to be no other way to accomplish the task. For example: The manual calls for three people to be used at all times when moving an aircraft. Joe is off sick, so it is decided to push it out carefully using the only two people available.

Whatever the violation, they are all carried out with no intent to harm or damage. So what’s the answer? Very easy. Ask yourself this one question: “Does what I (we) am (are) doing enhance or detract from an established Safety standard?” If it doesn’t enhance, then don’t do it. If you need a second question to convince yourself about what to do, ask yourself this one: “How many people will there be thanking me if something goes wrong?” You won’t need your toes or even second hand to count.

Anytime a person commits a violation the risk of a human error occurring goes up. Is that positive consequence really worth the possible negative consequence? I expect that it’s not.

Trust me. You will never want to pay the price of a mistake no matter what the reason was that seemed to make sense at the time.

In the next article I’d like to discuss “Just Culture” and what part you play in it. A Just Culture is the foundation of any successful SMS. Without it no SMS can reach its full potential in reducing human errors.

Think about what you would have done as CEO of the company if you found out that I had signed for the tire pressures without checking them. What would a Just Culture do? Tune in next month.