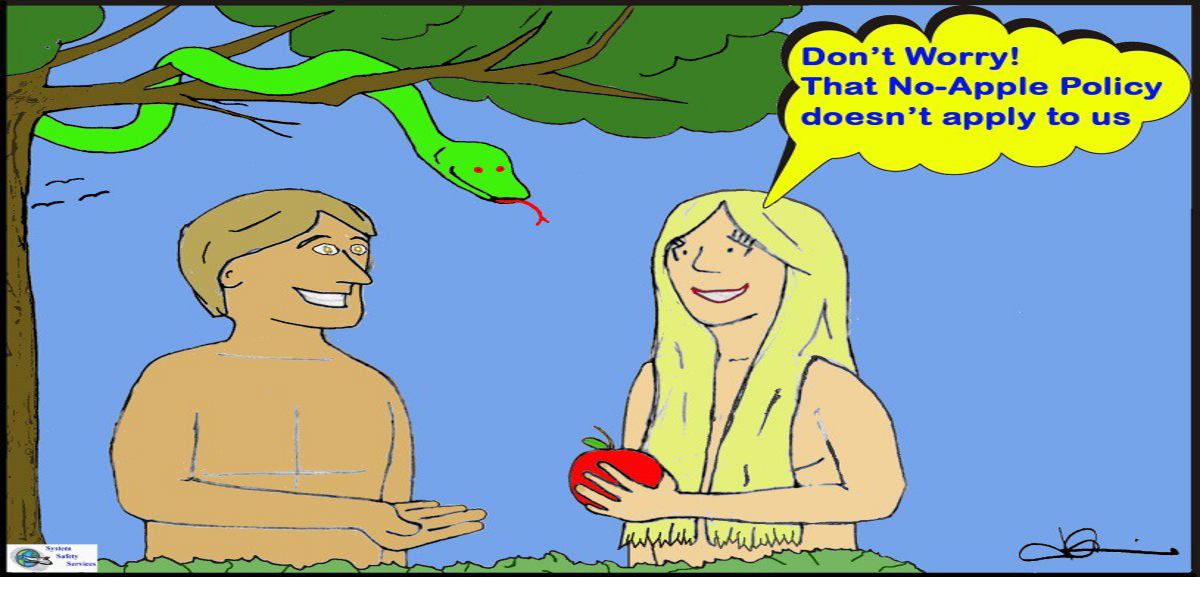 We humans have been making errors for a very, very long time and sadly will continue to do so. In the past when an error was made we (often including the person who made the error) would say they were either careless, stupid, dumb or just too lazy to do it right. What about using their Common Sense? Obviously they just didn’t use their common sense. All of the reasons we have listed are not causes of a human error.

Human error does not cause accidents. What are you saying? This can’t be true! For centuries we have been blaming human error. We can all agree that human error is never done with the intent to cause an accident. If it is, I believe the correct term would be sabotage. Okay, we have
established that we don’t EVER intend to cause an accident, so what is it that interfered with his/her judgment or performance at that critical moment? The outcome (result) of this is the error. Many peoples have bet their life (and lost) that the actions they were performing were the correct ones.
What can interfere with a person’s judgment/performance at a critical moment?
Let’s take a look at the “Dirty Dozen.” They are: 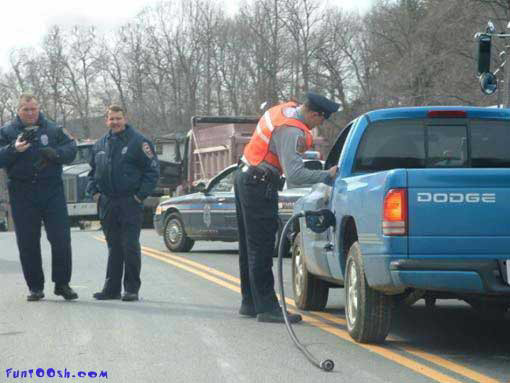 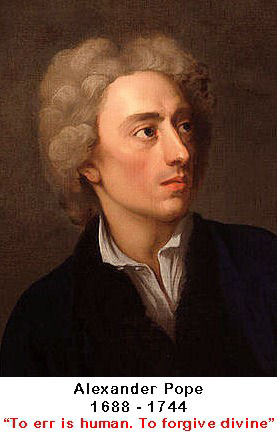