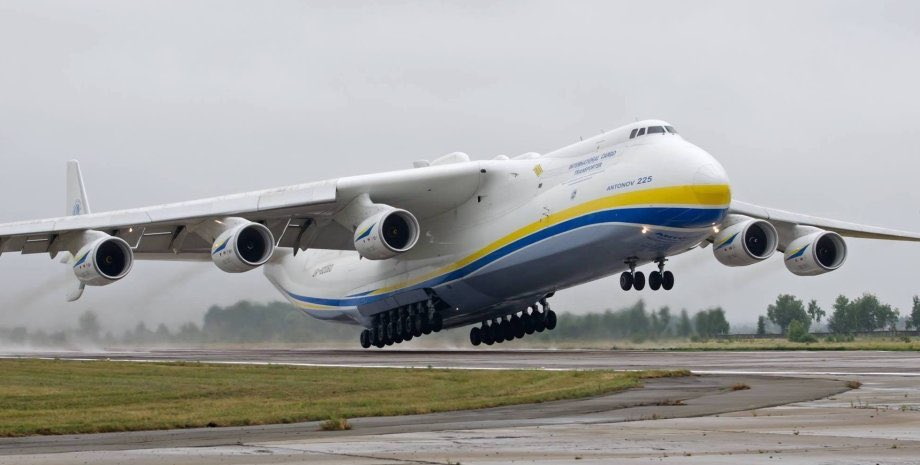 During the Russian-Ukrainian conflict, the worlds largest aircraft was unfortunately destroyed in Ukraine.

Ukraine was the home for the giant with wings known as Antonov An-225, nicknamed ‘Mriya’ designed during the Soviet Union’s times. The word ‘Mriya’ in Ukrainian means ‘Dream’ or ‘Inspiration.’ The aircraft was famous for its enormous size and incredible cargo weight its been able to carry. Antonov An-225 stands for one of the biggest symbols of Ukraine’s aviation.

The six-engine aircraft is 84 meters long and has a wingspan of about 88 meters. It first flew in December 1988 and holds records for transporting the biggest commercial cargo.

With its ability to carry up to 640 tonnes (705 short tons) of payload, the An-225 held several records, including heaviest aircraft ever built and largest wingspan of any aircraft in operational service. The Mriya attracted a high degree of public interest, attaining a global following due to its size and its uniqueness. People frequently visited airports to see its scheduled arrivals and departures.

On 24 February 2022, during the Russian invasion of Ukraine, the An-225 was reportedly destroyed when Russian forces attacked Hostomel Airport.