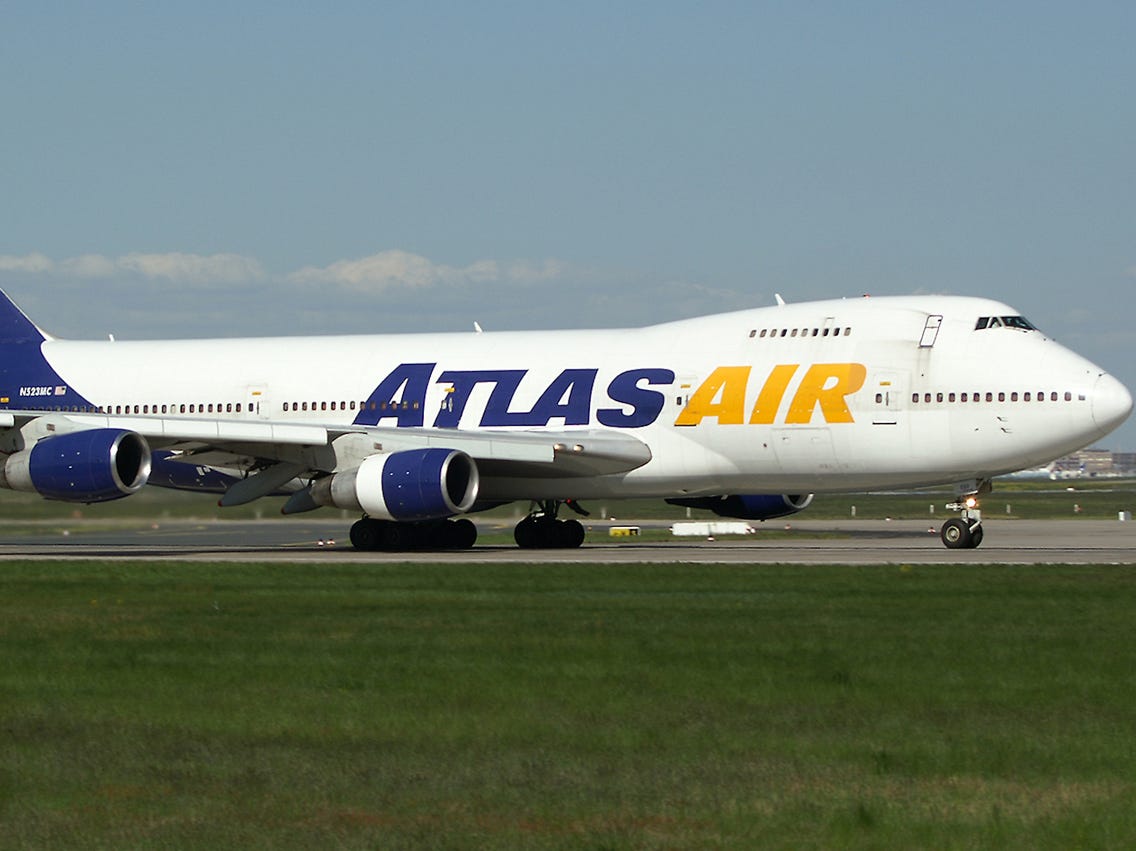 The Federal Aviation Administration has issued a safety alert to all operators of Boeing 767 and 757 airplanes flagging a potential problem that led to the 2019 crash in Texas of an Amazon Air cargo plane and the deaths of the three pilots onboard.

Although the first officer flying the plane was faulted in the investigation into the crash, the alert points to a potential flaw in the way the pilot controls are laid out in the flight deck that initiated the chain of events.

Crash investigators believe that the first officer inadvertently hit a switch that was too close to a handle he was holding, then reacted incorrectly to the plane’s sudden change in the flight mode.

Just 32 seconds after the inadvertent activation of that switch, the plane slammed into the ground, killing the captain, the first officer and a third pilot who was hitching a ride in the jump seat.

On Feb. 23, 2019, Atlas Air Flight 3591 — a Boeing 767 cargo flight operated for and in the colors of Amazon Air — was en route from Miami to Houston when it crashed into a shallow marsh near Trinity Bay, Texas.

The flight data recorder showed that as the plane descended from 6,000 feet toward a planned 3,000 foot level on the approach to Houston airspace, the pilot flipped a switch that shifted the plane to “Go-Around” mode.

This is the mode used when a pilot close to the ground and slowing down on approach decides abruptly that it’s unsafe to land. The go-around signal immediately increases the engine thrust so that the plane can climb away from the runway.

The altitude and trajectory of Flight 3591 at that moment was “inconsistent with any scenario in which a pilot would intentionally select go-around mode” the National Transportation Safety Board concluded after investigation.

And neither the captain or first officer announced a go-around, as they would have if it were an intentional activation.

What happened next doomed the plane.

The sudden acceleration from the engine thrust would have pushed the first officer’s body back into his seat. If there are limited visual cues to the contrary, this can make a pilot think a plane is pitching up, a recognized phenomenon known as a “somatogravic illusion.”

In fact the plane was already on a downward slope. Investigators believe that under the influence of that illusion, the first officer pushed the controls forward to point the nose further down.

That “forced the airplane into a steep dive from which the crew did not recover,” the NTSB report states.

Crash investigators re-creating what happened in a simulator observed that, when the first officer flying in the right seat kept his left hand on the speedbrake lever during the descent, as is normal procedure, “his left hand and wrist could be under the thrust levers and close to the left go-around switch.”

They concluded that this was the likely cause of the unintentional go-around activation.

The FAA issued the safety alert to make sure pilots of both the 767 and the 757, which has a similarly configured flight deck, are aware of this potential hazard.