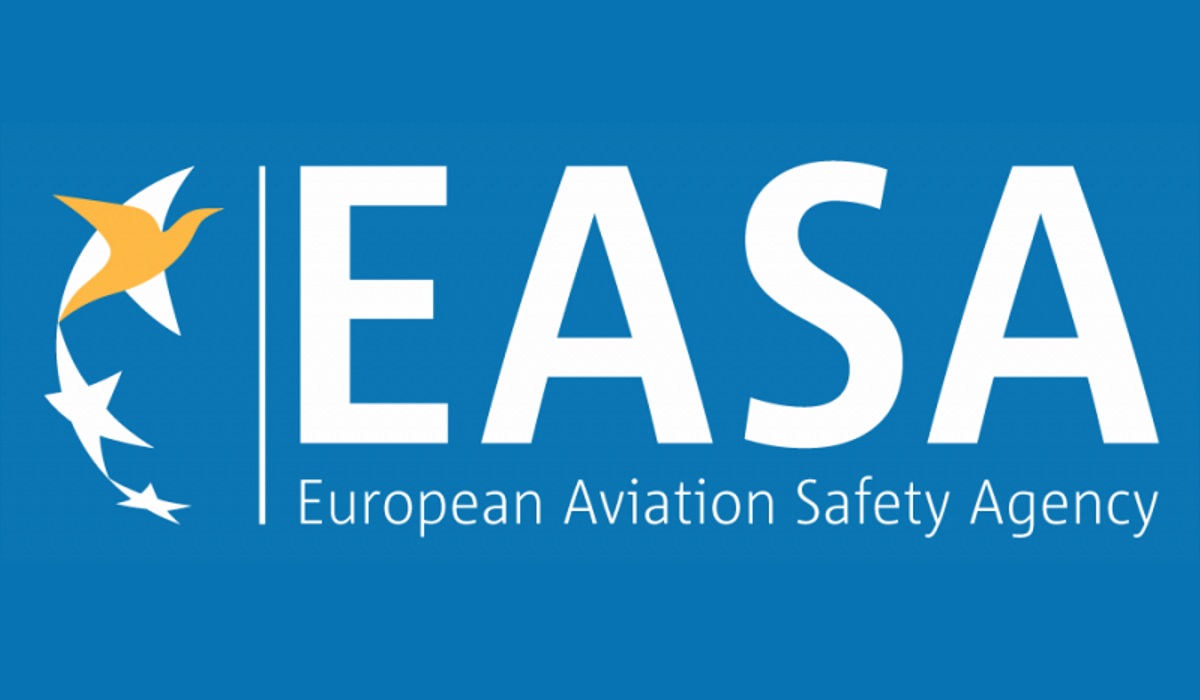 The WHO recommends to prioritise transport workers, which include aircrew, in phase 3 of the vaccination, unless they have additional risk factors, in which case they would be prioritised on an individual basis. Nevertheless, several States have included among their priority lists for phase 1 and/or phase 2 the crew members involved in helicopter emergency medical services and air ambulance services, some of whom may have already received one dose of vaccine prior to the issuance of this SIB.

Although the vast majority of side effects reported so far are mild and do not put into question in any way the safety of the approved vaccines, they may be further enhanced by in-flight conditions while at cruise level, such as lower air pressure and mild hypoxic environment.

At this time, no evidence is available regarding the impact of in-flight conditions on the severity of the side effects, nor on the resulting impact on the performance of the crew members during their safety related tasks. For these reasons, taking into account that these vaccines are new pharmacological products, EASA issued the current SIB providing recommendations for the National Competent Authorities (NCAs), aircraft operators, aero-medical centres (AeMCs), aero-medical examiners (AMEs) and aircrew members in order to ensure that the side effects described above do not interfere with the completion of any safety related tasks.