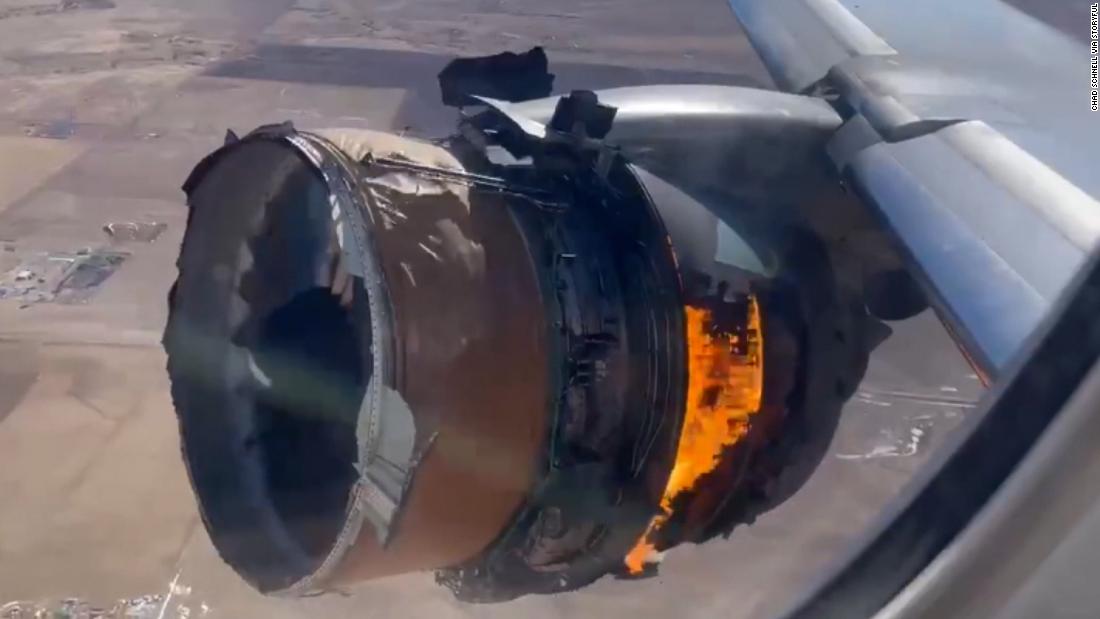 US aircraft maker Boeing on Monday called for the grounding of 128 of its 777 planes worldwide as U.S. regulators investigated a United Airlines flight whose engine caught fire and fell apart over a suburban American community of Denver on Saturday.

United Airlines, Korean Air and Japan’s two main airlines confirmed they had already suspended operations of 62 planes fitted with the same family of engine which scattered debris over Denver Saturday.

Boeing just seemed to get through a crisis with 737-MAX with finally getting approval to get Max back to service, therefore Boeing is taking precaution steps to avoid any additional crisis until NTSB resolves its investigation.

“Boeing is actively monitoring recent events related to United Airlines Flight 328. While the NTSB investigation is ongoing, we recommended suspending operations of the 69 in-service and 59 in-storage 777s powered by Pratt & Whitney 4000-112 engines until the FAA identifies the appropriate inspection protocol.

Boeing supports the decision yesterday by the Japan Civil Aviation Bureau, and the FAA’s action today to suspend operations of 777 aircraft powered by Pratt & Whitney 4000-112 engines. We are working with these regulators as they take actions while these planes are on the ground and further inspections are conducted by Pratt & Whitney.

Updates will be provided as more information becomes available.”