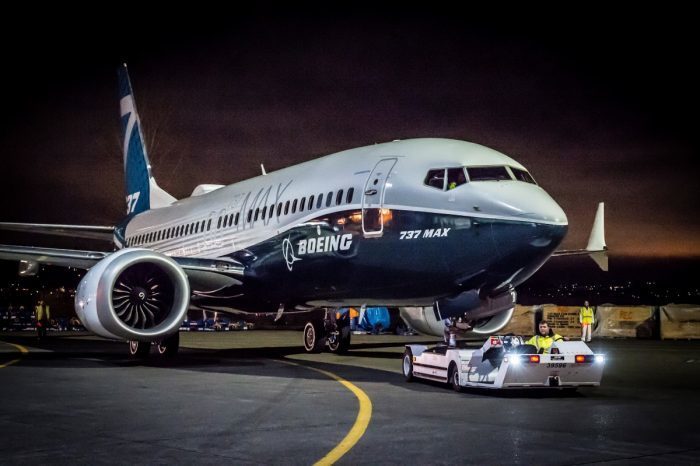 This week, Boeing completed test flights of its troubled 737 Max airplane to demonstrate that it can fly safely with new flight control software.

The Boeing 737 Max was grounded in March 2019 after two of fatal crashes — in Indonesia and Ethiopia — that killed in total 346 people.

They ran scripted mid-air scenarios that included steep bank turns, progressing to more extreme maneuvers. On top of that, the reprogrammed MCAS was tested, as that’s what was involved in both crashes.

Prior to these flights, Boeing had already performed dozens of test flights with this exact Boeing 737 MAX 7, so what’s new here is that FAA officials were onboard as well.

However, the FAA announced that it will take some time before 737 Max is allowed to return to service:

“The agency is following a deliberate process and will take the time it needs to thoroughly review Boeing’s work. We will lift the grounding order only after FAA safety experts are satisfied that the aircraft meets certification standards.”