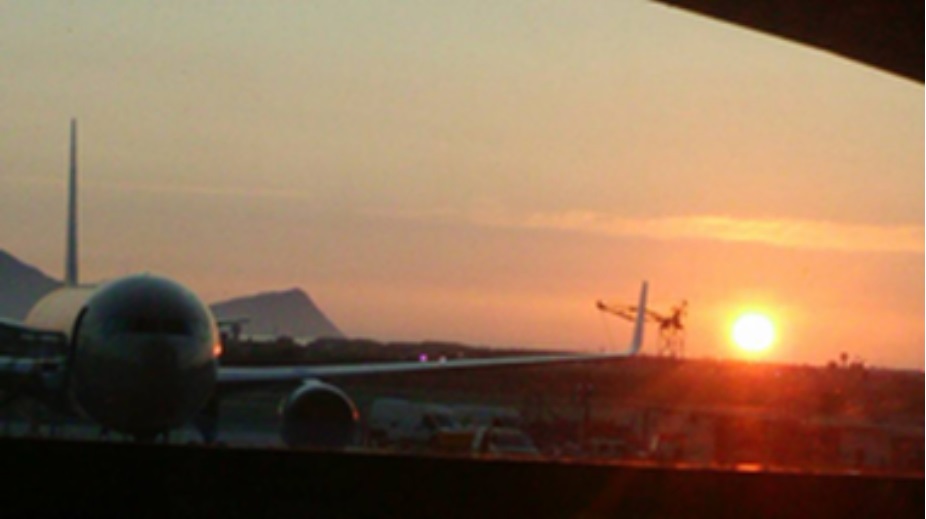 Written by Sergio Romero
“Accidents are no longer accidents at all. They are failures of risk management.”
S. Dekker

Journalists in this restaurant are spread all over with mikes and cameras, mourning and tired, but struggling to get the news. I did not have a good sleep last night. Hard days passed by. It was my first air crash investigation, and I was assigned as Human Performance Investigator. My partner is a physician, rated in Aeronautical Medicine. Both of us arrived just one night before and blood is still capable to shout and claim for getting a probable cause.

Both of us were given rules, vests, one cap, and a T-shirt at the headquarters. That was all. We brought to the crash site the approved Human Performance checklist and interview procedures. They were good working aids indeed.

The airline premises were right on the airport. It was pretty much evident security checkpoints were good for containment purposes. We were screened and then bitterness and aggressive silence hit the scene when chest pain was pumping a blood surge. The airline’s Operations Manager welcomed me and offered us a chair to begin the interview. After the introduction, the presentations and a briefing, we held this conversation:

I was really amazed and worried. It was my first investigation as I told you, guys. But what if this is happening in other airlines. What about the Organizational Safety Culture? Why some airlines are aware failures flooded its safety system, but decided to put this under the carpet? All of these questions reminded me the publication Safety Climate and Risk Culture: How Does Your Organization Measure Up? By Anthony P. Ciavarelli, Ed.D: “safety culture then might be considered a term that can be used to depict accidents of the sort in which leadership has failed to recognize inherent operational risks, and has not taken appropriate measures to ensure the safety of key operations”.

The next days we dug deeper. We found out both the Chief Pilot and the CEO were also aware of this issue and other ones, which comprised:

– Fatigued pilots and engineers working within a regular basis.

– Payment not granted on time.

– Selection criteria for personnel not complied with.

What are we talking about here? No risk management whatsoever! No doubt about it! What games are some airlines playing? Understanding of a management system is minimum requirement. Flying in such a manner has its consequences without any monitoring. Organizations shall be profitable when operational requirements include safety. Not the other way around. This will not be only safer, but cheaper, organizational image included.

If we take into account aviation is a risky business, due to both operational and administrative issues, we must detect threats in flight operations, “as anything external that complicates pilots’ duties and requires attention and management to keep proper margins of safety” or hazards as “a condition that has the potential for causing damage to people, property or the environment”. After this, path is well paved, but just if organizations assess the risks, including such a risk of a poor organizational safety culture.

Blaming operational staff in air crashes belongs to active failures, as Professor James Reason has taught all of us. This is the tip of the iceberg, but what about latent conditions. What can be said about it? Thus let me share some excerpts from the Investigation Report of Crossair flight 3597 accident, back in November 2001. What do you think of this quote related to crew performance: “… the flight crew deliberately continued the descent under instrument flight conditions below the minimum altitude for the approach without having the necessary prerequisites. The flight crew initiated the go around too late.”[1] And to speak of organizational culture I found this: “… some performance problems became obvious beside the mostly positive qualifications. The responsibles of the airline did either not recognize these problems or they did not react appropriately to them. The decision to requalify the commander again onto the Saab 340 without a deeper analysis of the reasons for failing the MD 80 transition course must be seen under this aspect”.[2]