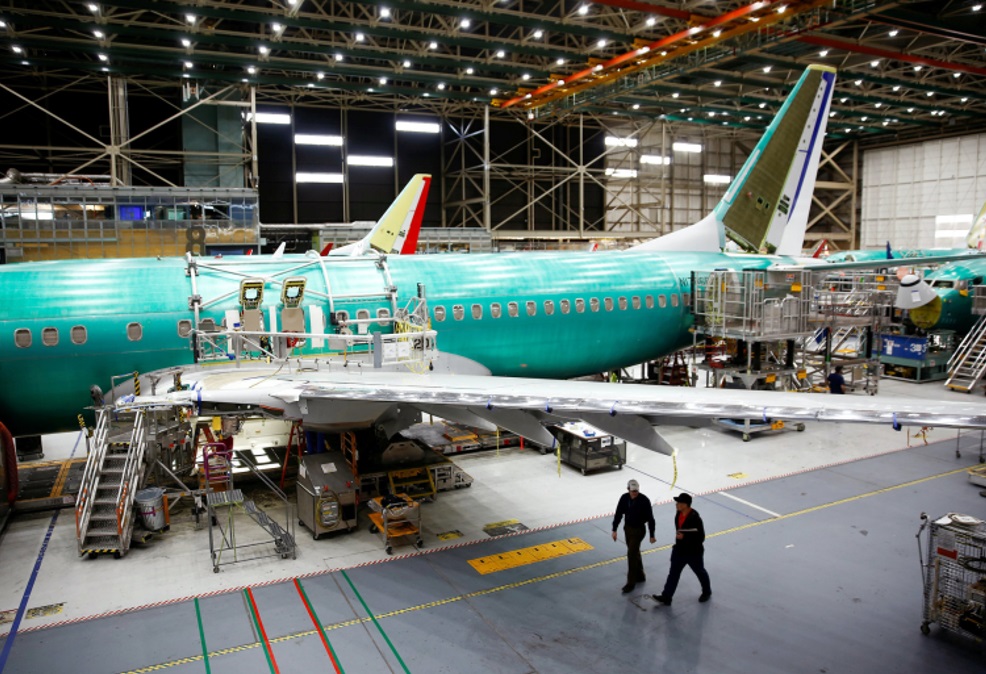 It was an evening some years ago at the airport. We needed to move stands and benches. We did the briefing at the office, and we felt we were ready to do the job. We took the little truck and drove to receive the arriving airplane, so we could execute the post flight check. As the wind was fading out, we performed slow movements under this killing sun, when I began to ask myself how effective the process to become a proper holder of a license is. It was a naïf question at the beginning, but eventually it was as much aggressive as a virus.  Then, we made our 360 with two certifying guys. One of them was the new guy in the company. So, we began at the nose and then continued with the left side of the airplane. I asked the quality manager if the new guy had been delivered with the OJT, since this is a new airplane for him. No, sir I received as a reply. This is the time, buddy, I told him. I remembered my boss told me this was a highly qualified engineer, with A&P and avionics ratings. He also told me they had worked together for another company as certifying staff members. In fact, I was thinking it was a good opportunity to share knowledge and learn something.

We were below the aircraft forward passenger door, and I watched some portion of the lower frame almost detached and broken at some screw location. I took the picture and I asked my partners if it’s there anything remarkable. No sir, again the reply. What about this door frame, almost detached and actually broken? I didn’t see it. The reply from the new guy was a short and quick uppercut against me. We continued. Now we were close to the wing root, on the lower fuselage, and a corroded panel was watching us. Again my picture, again the question. Can you confirm if it’s corrosion we are dealing with here? My question was begging for a clue. Yes, it is, told me one of them. What about you? I asked the new guy again. I didn’t notice, sir!

I began a review in my head. I was looking for Part 43 of our regulations. The first concept I searched in my mind was competency. The rule states it is a “demonstrated skill for applying knowledge and proficiency, based on appropriate education, training, expertise and experience to perform a task as established by a prescribed regulation.” I understood many things along with the actual event after reading this definition. It was a blank spot or gap missing in this fundamental. Terms like appropriate training, expertise and experience were not present in this equation. My knowledge hunting was in on status even when I got home.

So, I still read ICAO’s Annex 1 and found this in paragraph 4.2.1.3 Experience: “the applicant shall have had the following experience in the inspection, servicing and maintenance of aircraft or its components for the issue of a license with privileges restricted: a period of time that will enable a level of competency…” And guess what? This is our failure. This happens almost all the time in many maintenance organizations. Engineers come. What do we do next? We search in their résumés; put their names in the rosters, and tasks are assigned to them, but this ICAO’s Annex 1 paragraph compliance fails. They are not allowed to gain a period of time that will enable a level of competency and, if they fail, they are to blame! That is our culture. That is how we do safety. We are within a not-safety based environment. It’s pretty much a production-based one. Believe me that at the end of the day this environment will not be able neither to be safe nor to be productive. 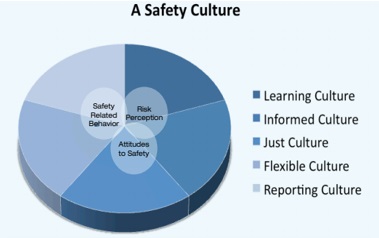 What does this picture mean? According to CANSO’s Safety Culture Definition and Enhancement Process publication, “an informed culture must rely on a good reporting culture, which in turn depends upon a just culture. Not only must the interrelationship between the elements be considered, but the role of management in establishing the policies, procedures and tools to foster those elements and committing to their success. With these, an organization can achieve a strong, positive safety culture.”

What is to be done in many maintenance organizations? Qualified and rated people are hired. They are assigned then tasks without giving them the time to gain a level of experience. Experience is not always the homework. Besides, not doing this is cheaper. If this is done, a revenue-defender in aviation is born, which is not necessarily a safety objective!